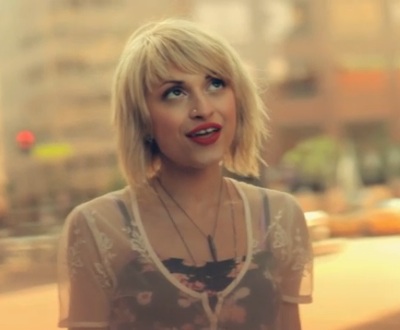 Listen to The Stereotypes "Lego" 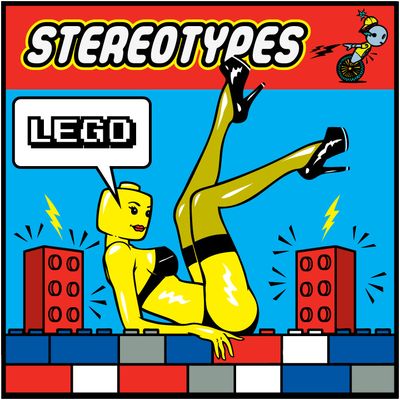 GRAMMY-nominated production trio The Stereotypes is once again heating up the scene with some exciting new music that comes along with some colorful, cheeky cover art. The Stereotypes' Jon, RayRo and Jeremy have their fingers tightly on the pulse of what's hot and happening in music today, combining distinct pop sensibilities with crisp hip hop grooves that is tightly produced and hyper-infectious. They're also some of the nicest guys in the business with a genuine love for music.

The L.A. based trio has crafted hits for artists like Danity Kane, Ne-Yo, Justin Bieber, Melanie Fiona, Natasha Bedingfield, Justin Bieber and Chris Brown. They have also been an instrumental part of the success of Far East Movement as executive producers of "Free Wired." They even cameo on "Girls On The Dancefloor," which is one of the most finely-produced cuts I've head in the last year (Pick up a good pair of headphones to hear every little sonic twist and turn on that track.)

But even tough The Stereotypes are passionate about writing and producing for other people, they have been eager to satisfy their creative urges to release their own artist material. And that moment has finally arrived this week.

The Stereotypes added MC Three to complete their line up as a band and they released their debut single single "Lego" on iTunes this week. Paced by a hypnotic, laid-back beat, "Lego" brings a whole lotta swagger and sexy to dancefloor that will get the party started the second it hits. This piece of "Lego" will snap right on. Guaranteed. 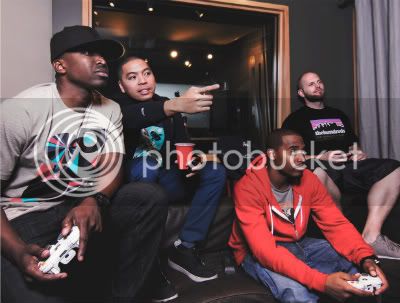