Thanks for all your votes! The lucky winner of The Mission District's "Heartbreaker" Remix Contest is Italian producer Monsieur Adi. Congratulations!!!

Thanks so much to all the producers for submitting their remixes into the contest. All of your reinventions were incredible. The band and label is very excited about all of the material they received. The label plans to do more with some of the other submission down the road. So look out for that. 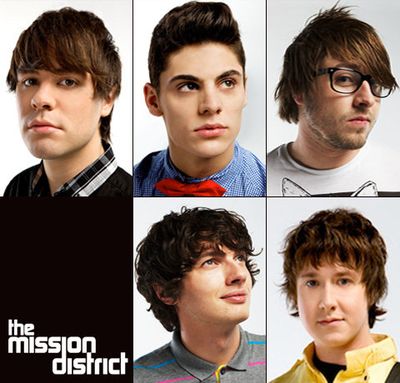 ArjanWrites.com and Canadian pop outfit The Mission District have teamed up to select a remix to appear as a B-side release for the upcoming new single together with you. Remixers from around the world have submitted their revamps of the group's "Heartbreaker." Now it's up to you to vote for your favorite remix. The winning remix will get the B-side release as the big prize. Listen to the submitted remixes and vote. (Voting closes on June 25) 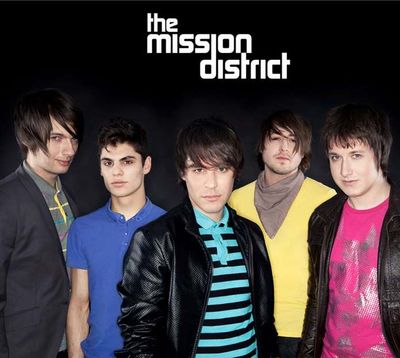 Recording a cover of Lady Gaga's "Just Dance," one of the most popular and ubiquitous pop tracks of the last 12 months, is hardly an easy task. After performing the track during shows in Europe, Canadian power-pop outfit The Mission District was up for the the challenge and recorded a cover of the smash hit. They did a pretty nice job, giving the song a contemporary spin of their own with a tight arrangement and a little bit of AutoTune without straying too far from the original.

Whether you like it or not, it's always nice to check out a cover of a well-known song to see how another artist attempts to make it their own. With The Mission District's cover of "Just Dance, the original's uber-catchy quality lives on. (Listen to the entire track to hear another little pop suprise. If you figure it out, leave a comment. It's not hard).