Listen to Sam Taylor "It's A Mistake" 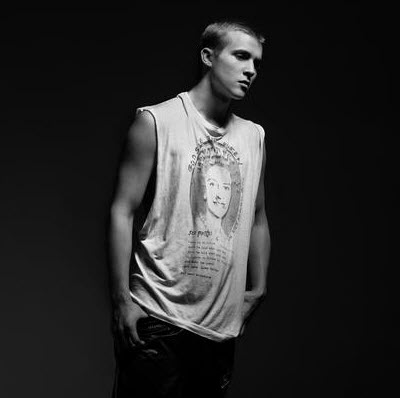 Emerging British vocalist Sam Taylor likes to call himself a pop balladeer to emphasize his penchant for belting out heartfelt torch songs. His latest effort , titled "It's a Mistake," is a great example of that. The song was written by Swedish hitmakers David and Karl Johan Rasmark (BoA, Ace of Base, Monrose) together with Charlie Mason (Ashley Tisdale, Cinema Bizarre).

Sam started out as a West End performer in London when he was only 9 years old. His rise to fame was accelerated when Taylor was discovered in a London coffee shop by William Baker, fashion designer and close friend of Kylie Minogue. More recently, Sam has been appearing as a dancer on X Factor in the U.K. and performing shows, including my Superfraiche Pop Night in New York last November where he made his U.S. debut.

"It's A Mistake" perfectly emphasizes what Sam's silky, swooning sound is all about - sincere emotion delivered straight from the heart without the distractions of an overblown production. Among all of the bombast in the pop charts, Sam carefully crafts out a distinct niche of his own to deliver gorgeous balladry that has both the guys and girls enchanted.