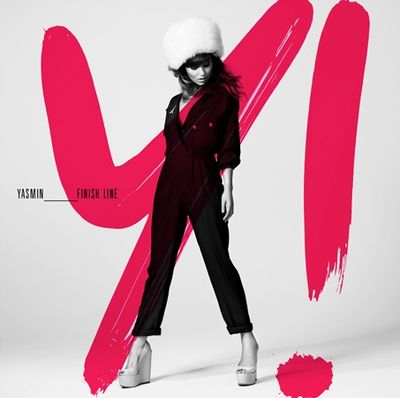 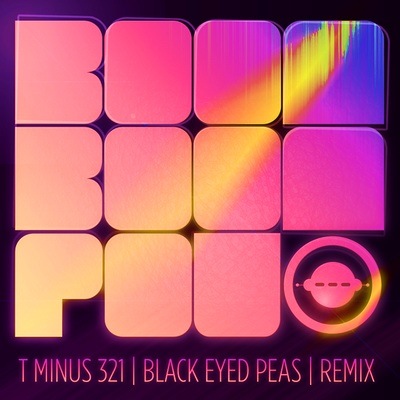 BEP's "Boom Boom Power has slowly but surely caught on and hit #1 in the Billboard Top 100 this week. Check out T-Minus' remix who upped the dancefloor sensibility of the track with a kicky, new percussion track and few other soundboard surprises.

Listen to Eminem "We Made You" (Doctor Rosen Rosen Remix)

Ch-ch-check out this funky little electro-hip-pop revamp that Dr. Rosen Rosen crafted of Eminem's comeback tune "We Made You." Find the track here.