Backstage with Roisin Murphy at Viktor & Rolf here and here

Robbie Williams' comeback show to be broadcast across Europe 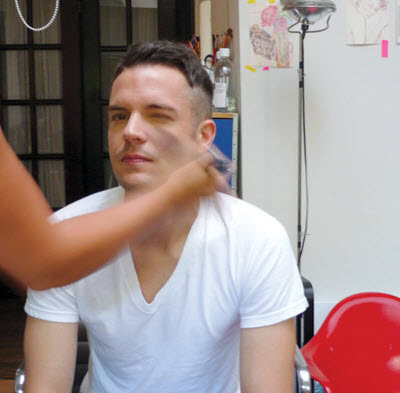 Lady Gaga is pissed about the about single leak. (Popnography)

While on the topic of fasion, fashionistas must watch this. Awesome series. 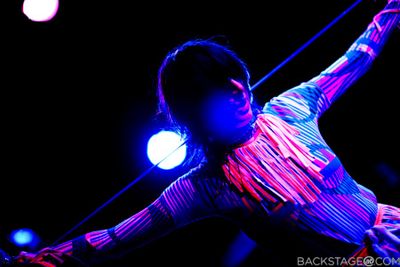 Kylie debuts in America (and borrows from Gaga?) (Towleroad)

Rufus Wainwright talks about Milwaukee and a new album (Popnography)

Kelis partners with Basement Jaxx. Have a listen (YouTube) 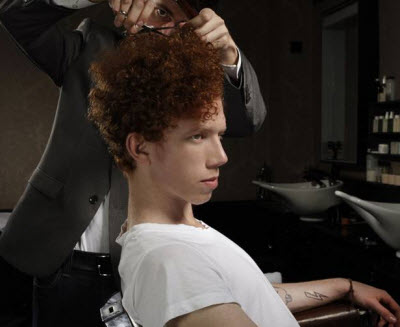 Bummer. Frankmusik is not releasing any more singles from his debut LP.

John previews the "Where The Wild Things Are" soundtrack (NNN)

Adam Lambert says thank you to all of his fans

San Francisco is getting ready for LoveRevolution

Madonna is not marrying Jesus (ExtraTV)

What if he'd sing: Ed Westwick does Arena Homme (OhLaLa)