Listen Up: somegirlnamedanna "hello i am" 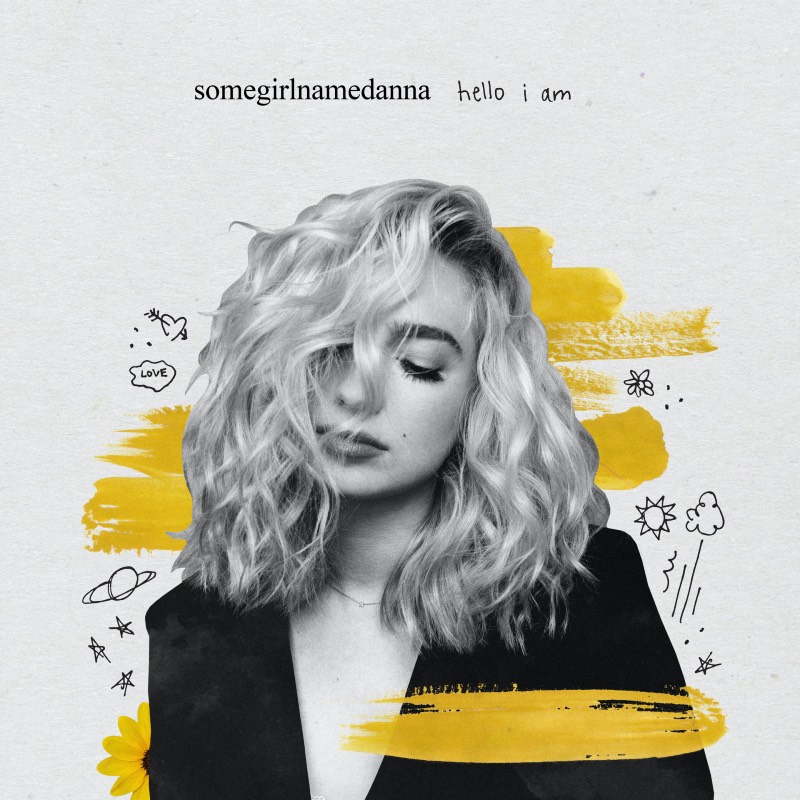 Some girl named Anna knows how to make a first impression.

The newcomer, who goes by the artist name somegirlnamedanna, delivers a concise yet compelling introduction to her music with her debut single, "hello i am." Just under 2 minutes in length, the track is a multi-layered choir of her vocals without any instrumentation that's pop of the purest kind.

I loved it the moment I heard it. "hello i am" has a quirky and self-assured essence that reminds me of Imogen Heap. It's fresh, and it's different - it's somegirlnamedanna.

Hailing from rural Minnesota, Anna grew up without television or social media. Instead, she spent time listening to music by artists like Tracey Chapman and Joni Mitchell who helped shape her musical point of view. Anna also found comfort in writing, both poetry and short stories.

Her forthcoming debut EP blends both her songwriting savvy and her love for telling stories. Titled "twenty-one, twenty-two," it represents a chapter from Anna's life that she hopes many listeners can connect with.

"The one thing I want people to take away at the end of the day, it's to remind them we are all human," Anna explains in a press release. "We all experience pain, happiness, angst, hurt, shame, and anxiety. I want anyone listening to know that I really want to connect with them and bring all of us together to start a conversation. "

Anna's one to watch.

The World Should Know Dylan Dunlap 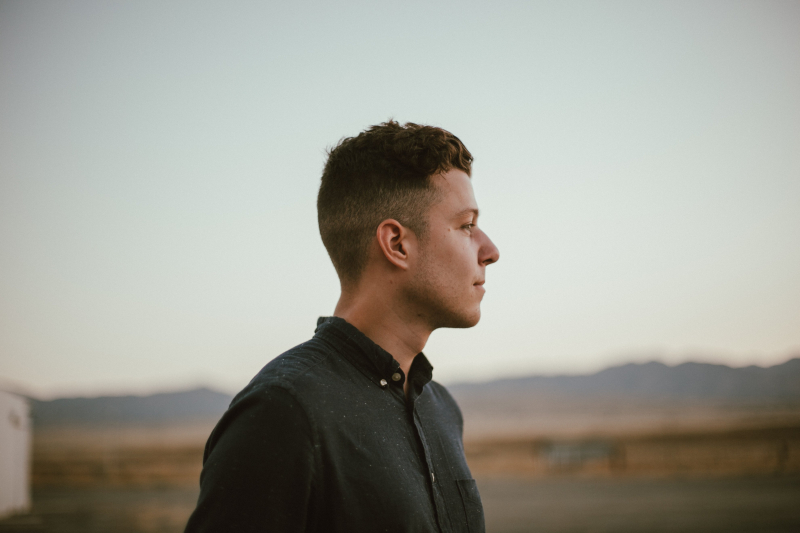 It must have been a little over 2 years ago that I stopped by Starbucks on Sunset and Vine in Hollywood to have a quick coffee before seeing a movie at Arclight Cinemas. It wasn't a completely random decision that I took a little bit of extra time before seeing the film. Earlier that day, an artist let fans know via Twitter that he was going to sing a few songs at that Starbucks location. That artist was Dylan Dunlap, and I was curious.

One of the great things about living in Los Angeles is that talent is all around you so it's completely possible to discover the next big star as your Lyft driver, barista or, yes, playing a couple of songs in a local bar or coffee shop. I love walking into Hotel Cafe or The Roxy to see fresh-faced upstarts share their music. I find it super inspiring and of course there's always the excitement of seeing potential stars so early in their career. A discovery you don't want to miss.

Point in case is Dylan Dunlap. The Berklee College of Music grad sang a couple of songs at Starbucks that night and I was curious about him. There wasn't a full audience or anything. Just laptop people doing some work and a line of customers running by to get a coffee drink. I took a seat in the back of the store just to check him out. I really liked his performance. It was brief, minimal and on a stage that was hardly welcoming, but he showed passion and confidence. He had that twinkle and drive that can make people successful in this business. (Funny side note to all this: Dylan and I have corresponded ever since that Starbucks moment but we've actually never met. Not even after that gig. I wanted to be discreet. Plus, I was incognito and wanted to be on brand for a formal meeting.)

The singer has been putting in a lot of work in creating songs, crafting a sound, playing shows (including a brief stint on The Voice) and building a team over the past years. It seems things are coming together nicely for him.

Building a career doesn't happen overnight. Dylan is a great example that if you continue to put in the work, momentum will build. I'm sure it can be frustrating for young artists because we live in an age of quick gratification but over the years I've learned that even the greatest artists do not put out their best work at the very beginning of their careers. An artist needs to grow into their own, learn how to articulate their point of view, and figure out how to connect to fans.

When Dylan started to publicly talk about mental health and some of insecurities, I knew that by letting his guard down a little, he'd be able to unlock his songwriting talent and connect more authentically with fans. He has been putting out a steady mix of music, including wonderful songs like "If That's Alright" and "The Weight" that's a sweeping tour de force that neatly accentuates Dylan's strength as a writer with his candid look at the issues his struggles with. (Read the lyrics to the "The Weight" and be moved.)

This week, Dylan put out his brand new single, "Who Would Have Thought, that's a heartwarming love song with a hook-filled chorus. It's a really wonderful song that showcases Dylan's talent. It feels still like early days for him but now is the time to start paying attention and see where Dylan's journey takes him.