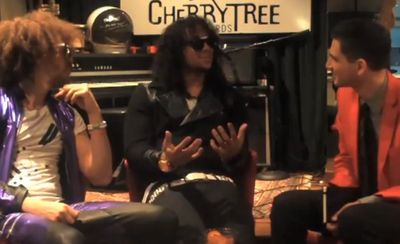 There's a lot more to LMFAO than just banging dance beats and massive club grooves. One little, yet important, detail people tend to overlook is that the duo of RedFoo and SkyBlu are the son and grandson, respectively, of Motown record label founder Berry Gordy.

With music deeply rooted in their DNA, it should really come as no surprise that they chose to pursue a career in music as well. And growing up in, with and around music ever since they can remember gives the two a keen perspective on making music and the industry at large

Today, the two party-rockers released their sophomore album "Sorry For Party Rocking" that was introduced by the global smash single "Party Rock Anthem" that went straight to number one in pop charts around the world. The album features hyper-catchy dance beats and epic synth chords that come along with plenty of lyrical wit. (Preview the album here)

I sat down with Redfoo and SkyBlu recently in the Cherrytree House to learn a little bit more about their music, album and their unique upbringing. LMFAO wouldn't be quite themselves if they didn't try to pull a party prank or two. Totally fun! Have a look after the break. 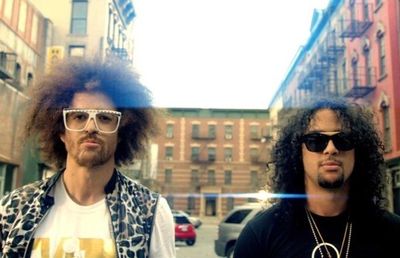 DJ Barletta took on the mighty challenge of revamping LMFAO's "Party Rock Anthem," one of the biggest hits of the moment. The Canadian soundboard wizard ripped out the song's anthemtic and signature synth chords and replaced them with some playful new key strokes of his own. It's a fresh new spin on the jammin' original that is flying up the charts everywhere.

In fact, even though the group is about to release their new new single "Champagne Showers" in the next few weeks, "Party Rock Anthem" is still going strong and slated to be one of the most requested dance tunes of the summer. It's kicky new remixes like this one that will help to keep LMFAO on top of your playlist. Remember that there's no "led in their zeppelin" and this party rocking is not about to stop anytime soon. (Download) 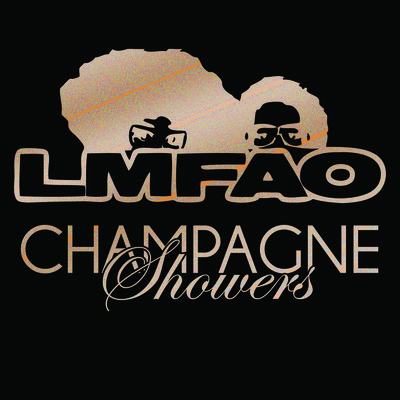