Listen to Ladyhawke "Back Of The Van" (Daisy O'Dell Beatbox Mix) 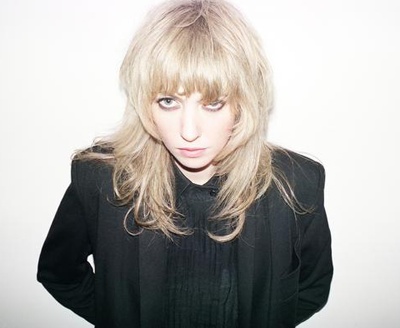 Fun and flirty DJ Daisy O'Dell turns up the '80s sensibilities of Ladyhawke's excellent "Back Of The Van."  It's impossible to improve upon the original, but Daisy makes a decent effort. Have a listen. Ladyhakwe is nominated for an MTV Logo Arjanwrites Award. Don't forget to vote right here. 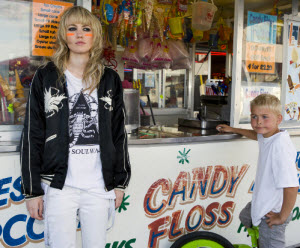 This sweet, sunny day got even sweeter today with the announcement that Ladyhawke will be making a stop at SXSW to showcase tracks from her debut album next month. As a bonus, she will also play gigs in Los Angeles and New York. Tickets are on sale now. Click right here to get 'em. In the meantime, check out DDPesh's fresh new remix of Ladyhawke's "Back In The Van," one of my fave track of her album. Highly recommended. 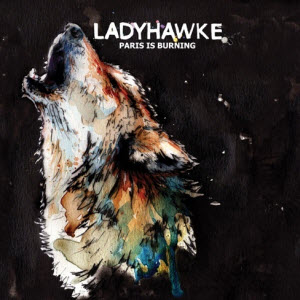 Ladyhawke's self-titled debut is one of my favorite albums of 2008. Just good 'ole, well-crafted and catchy electro-pop. Modular announced this weekend the release of her next single, titled "Paris Is Burning," in the U.K. next month.

"Next month sees the release of Ladyhawke's next single Paris Is Burning with a whole host of new remixes. The digital release on March 1st features remixes by Simmons and Christopher, Matthew Dekay, Funkagenda and Innerpartysystem and if that wasn't enough you can not only get your mouse on a very special acoustic string version of the track but also the incredible cover of Britney's Womanizer which featured as part of the Radio 1 Live Lounge. For those of you who want to hold something in your hands, there is a super limited edition, 7" white vinyl, available from March 2nd which features a Chicken Lips remix unavailable on any other format."

You can pre-order your copy of the single here.