Listen to Ashley Arrison feat. Kelly Clarkson "Trying To Help You Out" 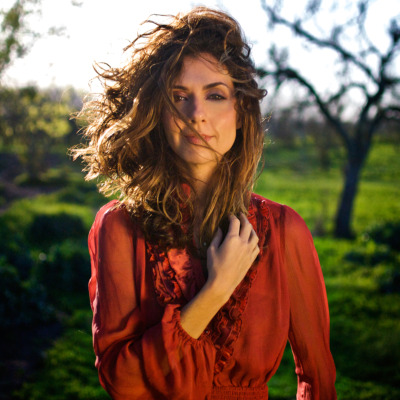 Nashville-based pop vocalist Ashley Arrison invited none other than Kelly Clarkson to write and perform her new single, "Trying To Help Out," an accomplished slice of pop-rock with well-crafted country lyrics that is taken from her new album, "Hearts On Parade."

The disc is a dream come true for the singer who started out her career performing as an orphan in a professional theatre production of the musical “Annie," followed by being Justin Timberlake’s childhood duet partner for three years on The Mickey Mouse Club. More recently, she was a session singer in Los Angeles working on records for Badly Drawn Boy and Lindsay Lohan (Support new pop and purchase this track on iTunes.) 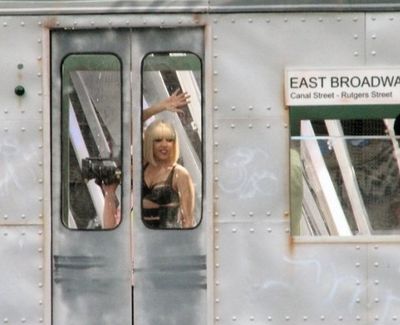 ArjanWrites special correspondent Will Wong reports exclusively from the MuchMusic Video Awards rehearsals in Toronto today. After the show's run-through this afternoon, he writes that one of the show's highlight will be Lady Gaga's performance of "Love Game" and "Pokerface."

"The performance everyone was talking about was that of now mega-star Lady Gaga, who at this time last year was still relatively obscure. Lady Gaga rocked a fishnet/mesh outfit which was capped-off with a Madonna-inspired cone bra. She entered the stage through a set modeled after a New York City subway train. Surrounded by an army of male dancers, Lady Gaga's medley of "Love Game/Poker Face" was quite the spectacle, where the audience saw her gyrate and grab her crotch. The people loved it!"

Read Will's entire report with bits about the Jo Bros, The Black Eyes Peas, Nickelback, Kelly Clarkson and other performers. 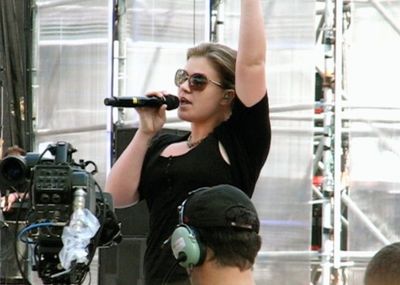 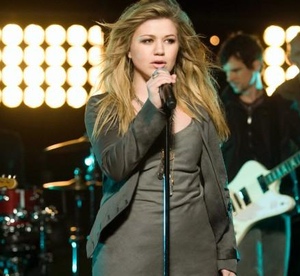 Listen to another new revamp of Kelly Clarkson's "My Life Would Suck Without You." This one was produced by Mr. Schim who turned the original into an uneventful club track. Still worth hearing if you're a big Kelly Clarkson fan. Listen to it after the jump. 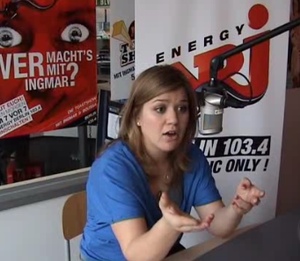 Danke schon! Check out a fun interview with Kelly Clarkson that was conducted by German radio station NRJ. The singer speaks at length about her forthcoming new album and the different types of songs she recorded. (Click here to head over to MTV Logo to listen to Kelly's brand-new album online.)

Guest Review: Kelly Clarkson "All I Ever Wanted"

ArjanWrites.com reader Will W. had a chance to preview Kelly Clarkson's much-anticipated new album "All I Ever Wanted" and wrote up a glowing review. Read it after the jump. (Thanks for sharing, Will!)

Continue reading "Guest Review: Kelly Clarkson "All I Ever Wanted"" »