[FIRST LISTEN] iSquare "Would You Be Mine" 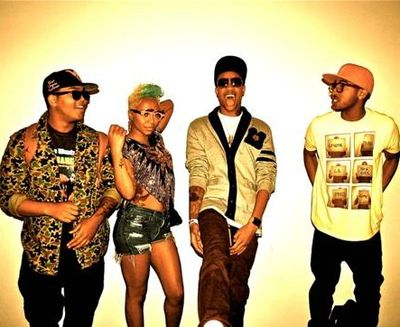 Emerging L.A. outfit iSquare is the teaming of Mike J, Destiny, Briddy and 10Beats who collaborate with a savvy group of producers to serve up a potent brew of pop, dance and hip hop. It's the type of radio-ready, genre-crossing pop sound that you can easily file next to hit tunes by Far East Movement and The Black Eyed Peas.

After the four have been slowly edging into the mainstream with "Hey Sexy Lady," their latest greatest "Would You Be Mine" may just be that track that will push 'em into the spotlight and to the top of the charts. "Would You Be Mine" was written by iSquare and produced by seasoned soundboard meisters Rami Yacoub, Carl Falk and Steve Angello who is of course a founding member of Swedish House Mafia.

"Would You Be Mine" kicks off with a whole lotta party swagger but as soon as the song hits the chorus its catchy pop sensibilities get exposed. Biggest surprise comes when Destiny soars into the middle eight around the 2:20 minute mark. It creates a blissful, sunburst moment that gives the song a melodic lift, which contrasts nicely with its chunky, dubsteppy dance groove. 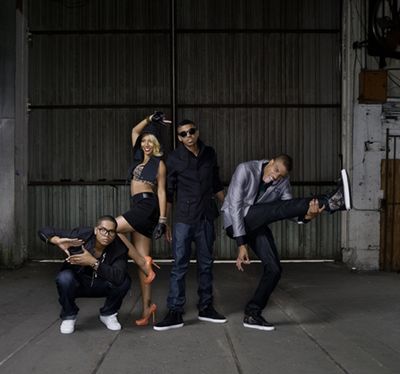 This tune will surely get you in the mood for the weekend. Guaranteed. Listen to Russ Chimes' massive workout of iSquare's debut single, "Hey Sexy Lady." Signed to Interscope Records, iSquare is an Los Angeles based four-piece that puts out an electro-infused dance pop sound that you can easily file next to Far East Movement, Taio Cruz and Black Eyed Peas. Chimes takes the super hooky "Hey Sexy Lover" and turns it into an atmospheric dancefloor banger that is pretty darn perfect. Listen to it after the break.