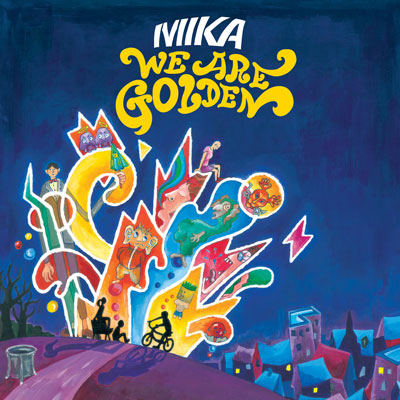 Dutch DJ Don Diablo has remixed MIKA's much-anticipated, brand-new single, titled "We Are Golden," which is the title track of the singer's forthcoming sophomore LP. Diablo does what he does best. Rework pop tunes into blazing dance floor stompers. And this one is not any different. Download three different versions of Diablo's revamp completely guilt-free.

"We Are Golden" features the famed Andrae Crouch Gospel Choir, which is mostly known for their feature in Madonna’s "Like A Prayer."  Recorded between London and Los Angeles over the last two years, "We Are Golden" also features guest appearances by the likes of The Seawind Horns ("Thriller," "Off The Wall"), Imogen Heap, Owen Pallet from Final Fantasy/Arcade Fire and Stuart Price. (Listen to the radio edit of original here.)

While Don Diablo is putting the finishing touches on his debut artist album, the Dutch spinmeister continues to feed the dancefloor with blazing new remixes and original new tracks. Check out a totally guilt-free download of the Drive-By Remix of his own new artist track, "Disco Disco Disco," which has been making the rounds among radio jocks and other DJs including Annie Mac (BBC Radio 1), The Bloody Beetroots, Etienne de Grecy, Steve Aoki, Dave Spoon and Larry Tee.

The release is featured on the massive "Smash Your Stereo" compilation album by ONE LOVE in Australia. "Disco Disco Disco" is out now through One Love/Sony Music in Australia & New Zealand and through Don Diablo's own Sellout Sessions/Sony Music imprint in the rest of the world. 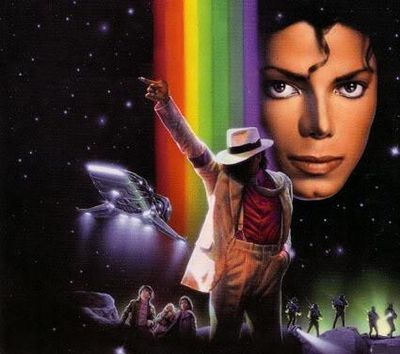 Upon hearing the news of Michael Jackson's passing, Dutch spinmeister Don Diablo hit the studio to put together a tribute remix of one of his idols. "What better way to pay tribute to MJ than music?," Diablo says. "I've been asked by press a lot today to comment on MJ's untimely death, but what do you say without sounding cliche. MJ was not a man of many words, he spoke through his music."

"In short, I decided to make a song, rather than making any comments. Music is and always will be the best way to express a feeling without using words. Rest in peace MJ, I hope you are moonwalkin' in heaven now."