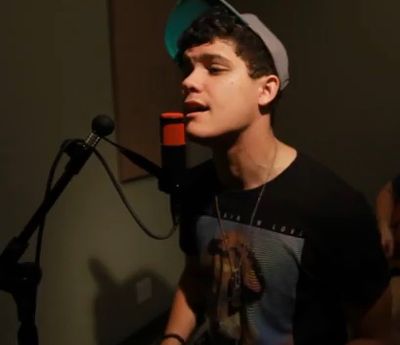 I first alerted you about emerging pop crooner Brandyn Burnette when I blogged a couple of his demos earlier this year. Signed to a development deal with Warner Music, the Florida singer was discovered by famed songwriter (and Platinum Hit judge) Kara Dioguardi who immediately recognized his songwriting savvy after hearing some of his tunes.

Burnette has the ability to move listeners whis his heartfelt delivery, soulful tone and relatable songwriting. Think of him as Bruno Mars' younger brother to get an idea of his sound. Burnette recently covered Lil Wayne's single "How I Love," and skillyfully turned Weezy's raspy original into a smooth new brew that has people turning their heads to find out more about this remarkabe new talent. Watch Burnette's cover of "How I Love" after the break.