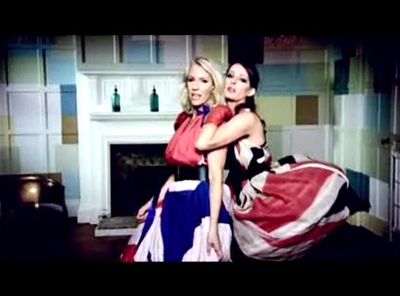 In the midst of this cruel summer, Bananarama unleashes their new single onto the masses. Check out the video for the Erasure-esque "Loves Comes" that is unassumingly floating around on the British version of MSN. No big hoopla whatsoever. Don't call it a comeback though. These two never went away, still serving up pure Euro pop goodness. Not as original and fab as their work in the '80s, but it is always good to see them around again. Bananarama never gets old. Watch it HERE. 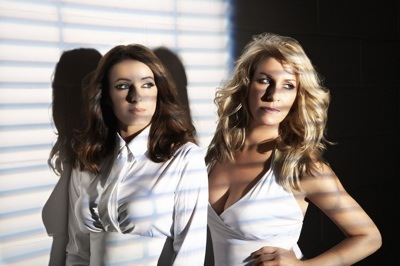 Don't count these two out just yet!

Bananarama, one of the most successful girl group of all time, have signed a new album deal with Fascination Records, home of Girls Aloud and The Saturdays.