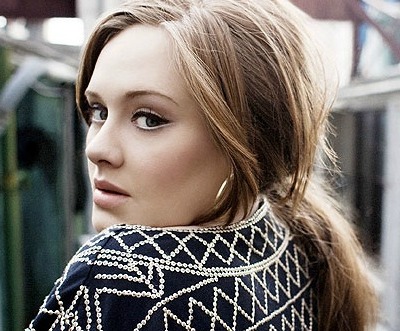 Adele's sophomore LP "21" is shaping up to be the biggest album of the year that is hoovering steady at the top of the album charts and is moving more units than any other record this year. It is safe to assume that the success of the album will continue for many more months to come, especially with the start of awards season later this year. I'm pretty sure that a bunch of GRAMMY Awards will be coming Adele's way early 2012. It is just one of those timeless records that is universally loved by fans, peers and critics alike.

Adele's music has also inspired many DJs, remixers and producers who have created their own new versions of her songs. Hot and happening Barcelona DJ and remix collective Buffetlibre premiered their own revamp of Adele's sparse piano ballad "Someone Like You." What appears to be a song that is hard to pep up, Buffetlibre has turned it into a finely-tuned summer dance remix with a throbbing base, playful dance groove and catchy synth chords that climax to a soaring vocal chorus.

Every single Adele remix that is produced is a true testament to the solid and authentic quality of her music. Because no matter how an Adele song gets mixed up, cut up, teared up and revamped, her voice, delivery and astute songwriting always stands paramount. Adele's music is like a fine diamond that simply cannot be destroyed. (Download Adele "21" on iTunes or take it everywhere on Rdio) 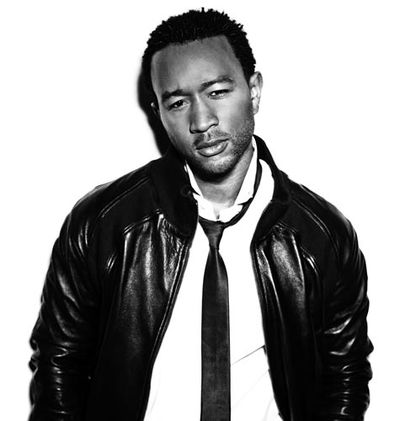 Adele's "Rolling In The Deep" is one of the best songs of the year so far. And I have no doubt that this track will be up for a couple of golden statues (at least) at next year's GRAMMY Awards. In fact, the song and Adele's chart-topping album "21" have propelled the British songer to a new level of stardom that she more than deserves.

John Legend covered Adele's original version of "Rolling In The Deep" and shared the acapella of his performance with a few select remixers to create a new twist on Adele's original. Pretty gutsy move by John, but his version stands very solid on his own.

Check out an excellent remix produced by DJ Skeet Skeet together with Turbotito who turn John Legend's cover of Adele's propulsive ballad into a slow-churning soul sensation that will have you rolling along the moment it hits. Highly recommended. (Download in player below or right here.)

Skeet Skeet is bringing more heat in the months to come. He is currently on tour with none other than Katy Perry while working on his own artist album that includes collaborations with, yes, The Cataracs, Christian TV, Donnis, Bonde Do Role and Madi Diaz. Also, check out "Stand Back," a flaming Stevie Nicks cover he collaborated on with SUPERFRAICHE performer Sky Ferreira. 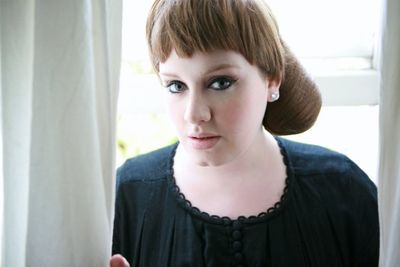 Honestly, I really didn't have any expectations of Adele's new album, but it turns out to be a stunning new effort filled georgeous tunes that will probably garner her a couple of GRAMMYs next year. Sophomore slump averted! My favorite tracks on "21" include "Set Fire To The Rain," "Turning Tables" and her breathtaking cover of The Cure's "Lovesong." Tears!

The album's first single "Rolling In The Deep" is gaining steam in the U.S. and is already a bonafide smash overseas. Producer Voodoo Farm gave the song a spin of his own by mashing it up with a little bit of Jay Z's "Encore" and Biggie Smalls' "Nasty Boy." Fantastic combination. This mash up is a tribute to the quality of Adele's original - it can be repurposed in a completely different way without losing any of its brilliance.