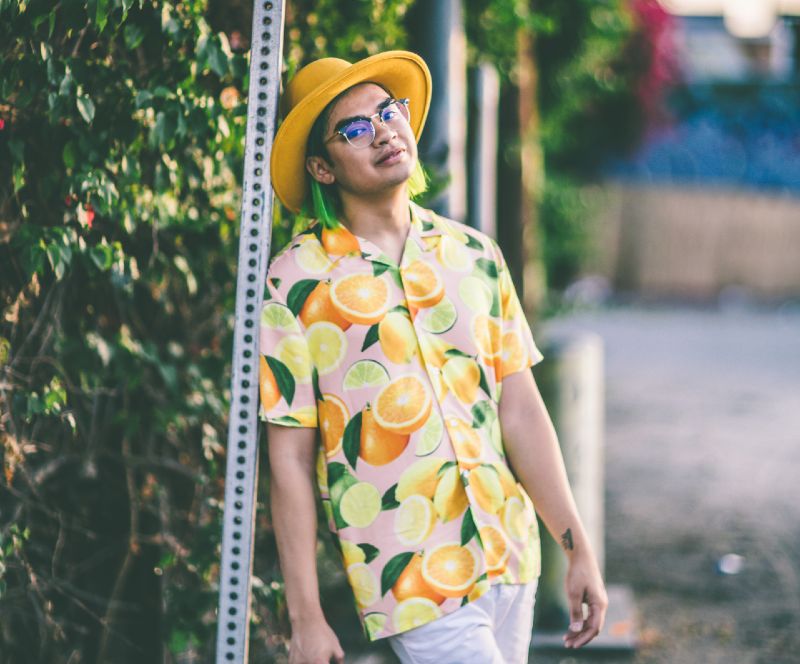 Shawn Wasabi makes music that's pure fun.  Take for example his new single "Animal Crossing" featuring Sophia Black. It's a happy-go-lucky slice of froth pop that shows off Shawn's knack for melody and love for production. You can just tell Shawn's having fun with it. If you have seen interviews with Shawn or follow him on social media, you know how he's able to turn every object into a musical instrument by wiring it to a midi controller. The Verge explains in an article how Wasabi helped conceive a 64-button midi controller inspired by Japanese arcade games to help him do that. Every button triggers a note or sample, which has opened up a whole new world of composition and production for Wasabi. His brand of pop is deeply influenced by his controller art. "Animal Crossing" but also his previous releases perfectly demonstrate that. The music is bouncy, fast and fun, much like a classic arcade game, with lots of sonic twists and turns that result in hyper pop stylings. Combine that with great songwriting and what you end up with is a futuristic pop sound that is completely refreshing. I'm a fan!