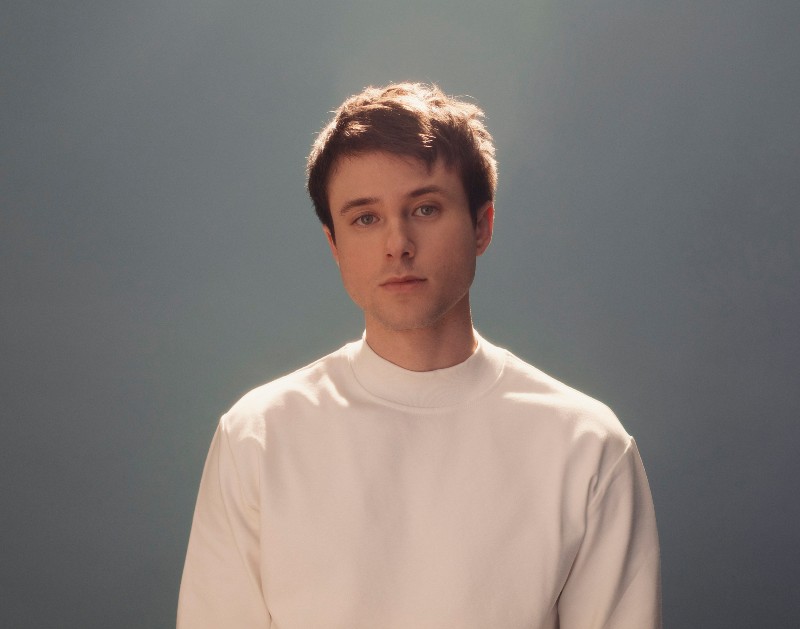 There really isn't such a thing as quarantine pop. There is, however, new music that is emerging that is directly inspired by the experience of being stuck at home, often away from loved ones, while coping with the new reality of our restricted everyday life.

When the pandemic first hit, the songwriter community was directly impacted. Many writers love to be together in one room, collaborate, bounce ideas back and forth, and create special pop moments. That creative process was put to an immediate halt.

In an open letter published in the Los Angeles Times, hit producer Ricky Reed called upon the writer community to stay put and not ignore the stay-at-home guidelines in Los Angeles. Reed encouraged creatives to find new ways to work together by using FaceTime, Instagram Live, and Twitch.

The pandemic also inspires new music about feeling isolated and keeping your distance. Twenty One Pilots released the song "Level Of Concern" this week that's directly inspired by the quarantine many of us are living through.

Panic on the brain, world has gone insane.
Things are starting to get heavy.
You could bring down my level of concern.
Just need you to tell me we're alright.

It's a comforting message set to a dreamy production that's perfect for the moment. A portion of the song's proceeds benefits an organization called Crew Nation that provides funding for people in the live music industry. So stream it often and share it around.

Alec Benjamin (pictured above) also released new music this week, the aptly-titled "Six Feet Apart." Benjamin explained to fans that the song came together quickly with the help of his iPhone. "The song was inspired by Covid19 (. . .) I recorded the guitars and vocals on my phone. I sent them to Nathan, and he brought to life over FaceTime." He adds, "I hope you find some comfort in knowing that you're not alone."

"Six Feet Apart" is signature Benjamin with his wordy prose and clever storytelling that gets right to the point. I'm in awe.

They say distance is relative.
And relative to relatives I have.
I say I'm relatively close to breaking down.

The chorus is pristine and so incredibly moving. It's instant comfort. One of Benjamin's best.

Another song that wasn't written during the pandemic but is taking on a whole new meaning is "If The World Was Ending" by JP Saxe and Julia Michaels. The song was directly inspired by a small earthquake that struck Southern California last summer, but it takes on an eerie new meaning now. The way JP and Julia duet is so sweet and reassuring that it holds its own months later as well.

I applaud artists who find inspiration in this time of uncertainty and gloom. Now more than ever, music and art can help us to feel connected and understood. It really puts the power of music on display. Thank you to them!

Shawn Wasabi makes music that's pure fun.  Take for example his new single "Animal Crossing" featuring Sophia Black. It's a happy-go-lucky slice of froth pop that shows off Shawn's knack for melody and love for production. You can just tell Shawn's having fun with it. If you have seen interviews with Shawn or follow him on social media, you know how he's able to turn every object into a musical instrument by wiring it to a midi controller. The Verge explains in an article how Wasabi helped conceive a 64-button midi controller inspired by Japanese arcade games to help him do that. Every button triggers a note or sample, which has opened up a whole new world of composition and production for Wasabi. His brand of pop is deeply influenced by his controller art. "Animal Crossing" but also his previous releases perfectly demonstrate that. The music is bouncy, fast and fun, much like a classic arcade game, with lots of sonic twists and turns that result in hyper pop stylings. Combine that with great songwriting and what you end up with is a futuristic pop sound that is completely refreshing. I'm a fan! 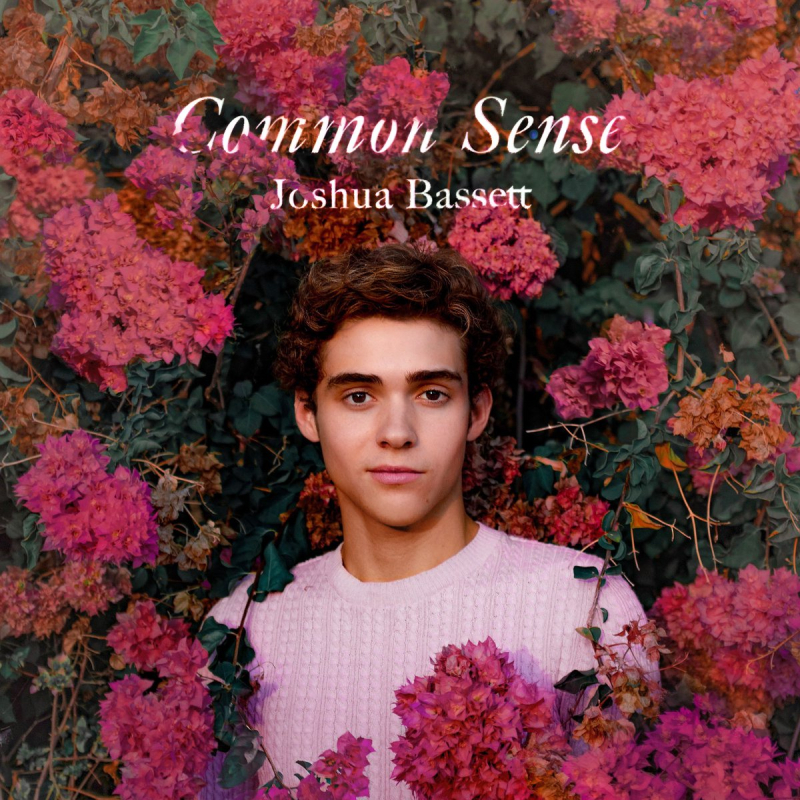 Joshua Bassett delivers all the feels with his impressive debut single, "Common Sense." It's a beautifully-crafted, earnest confessional about when love plays tricks with your emotions and throws all practicalities to the side. Bassett sings, "Common sense tells me 'leave it all behind,' but common sense ain’t common when you come to mind." It's a wonderful pop sentiment that introduces an exciting new artist. Bassett is known to most for playing Troy Bolton in the new version of High School Musical, after previously appearing on Grey's Anatomy. Music and writing songs has always been a huge passion for Bassett, and hopefully "Common Sense" is a good indication of what's to come. It shines in simplicity and gets right to the point, making it universally relatable and understood. Well done, Joshua.

Listen Up: BTS "Euphoria" (The Timeless Power Bop That Keeps On Giving)

While on the topic of songs that I've been loving, I must also mention BTS' should-have-been-a-way-bigger-hit "Euphoria." It's a major bop that I love to go back to once in a while when I'm in need of a timeless, sugar-sweet, goosebump-inducing power bop. Honestly, I cannot get enough of "Euphoria." The song was first released in the summer of 2018 as part of the Love Yourself: Answer compilation. It's an important song for multiple reasons. It proved that K-Pop could seamlessly adopt Western pop stylings, it set the tone for the hopeful and triumphant thematic arch of Love Yourself: Answer, and it shows off Jungkook's pristine pop vocals. The way Jungkook brings the bridge back to the chorus, two thirds into the song, gets me every time. The production is courtesy of Candian producer DJ Swivel who expertly added just the right dose of spark and sizzle to make "Euphoria" a shining beacon of memorable K-Pop. Love you, BTS.