arjanwrites.com: Music Lab with MNEK: A Candid Chat with One of Pop’s Most Important New Artists

Music Lab with MNEK: A Candid Chat with One of Pop’s Most Important New Artists 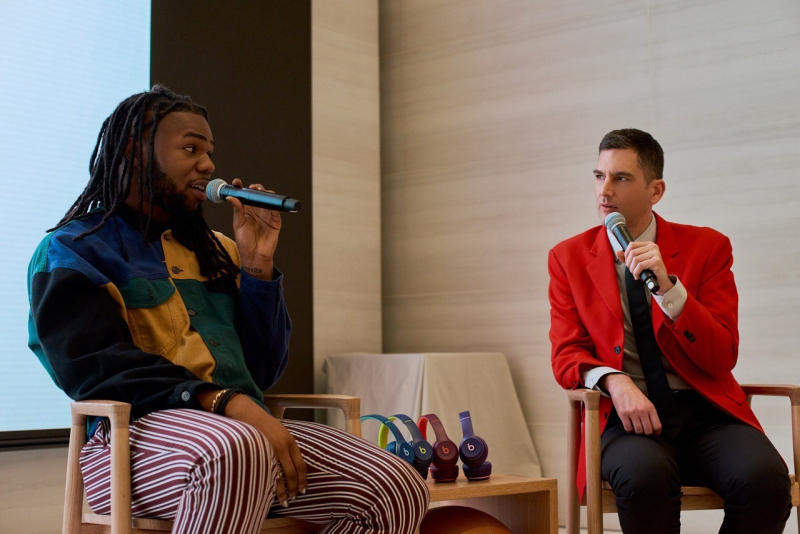 It was so exciting to sit down with MNEK this weekend to chat about everything Pop for a special edition of Music Lab at Apple Regent Street in London. I have known MNEK for over 9 years and I’m so incredibly happy to see how he has continued to evolve and impact the world of pop in a very profound way. Check out my very first blog post about his music here (from 2009!)

MNEK is a prolific writer/producer who has worked on music for Madonna, Beyonce, Little Mix, Kylie Minogue, Rudimental, Dua Lipa, Zara Larsson and the list goes on and on. He’s gearing up to release his own artist album this year that has been long in the making. He has released two singles this year to give us a taste of the album. Earlier this year, MNEK shared "Tongue" and just a few weeks ago he unveiled his mighty bop, titled "Colour," that features Hailee Steinfeld. 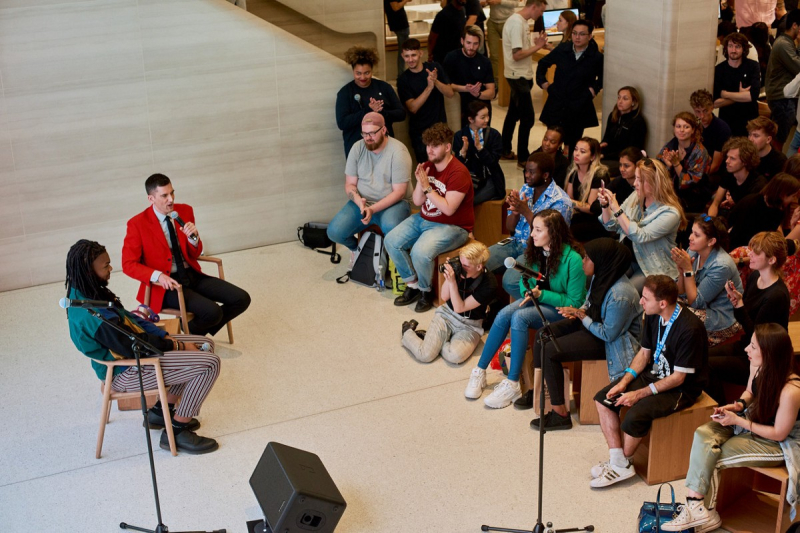 "Colour" is the theme song of the Beats by Dre Pop Collection that was officially released last Friday. It’s a fresh and colorful new take on the classic Solo 3 wireless headphones that was inspired by the palette of Spanish street artist Okuda.

MNEK and I talked about the making of "Colour" (he brings out all the colors of the rainbow, make sure to check it out), his work on Christina Aguilera’s new album (he co-write "Deserve" together with Julia Michaels, a stunning track) and his past writing work with artists like Madonna and Beyonce.

MNEK spoke candidly about being an openly gay male pop star of color. He’s starting an important conversation about individuality in pop — paving the way and pushing the pop frontier forward. He’s become a role model for many just by being himself — out, proud and loud in all the right ways. He scrapped his debut album in 2016, pressed the reset button, lived life and is now gearing up for the release of his debut LP. It was a great conversation followed by an acoustic performance of "Colour."

MNEK is an important artist with a unique point of view that has the potential to reach people far and wide — and at 23 years-old, he’s only just getting started.