Visiting the Famed Cheiron Studios in Stockholm Where Pop History Was Made... 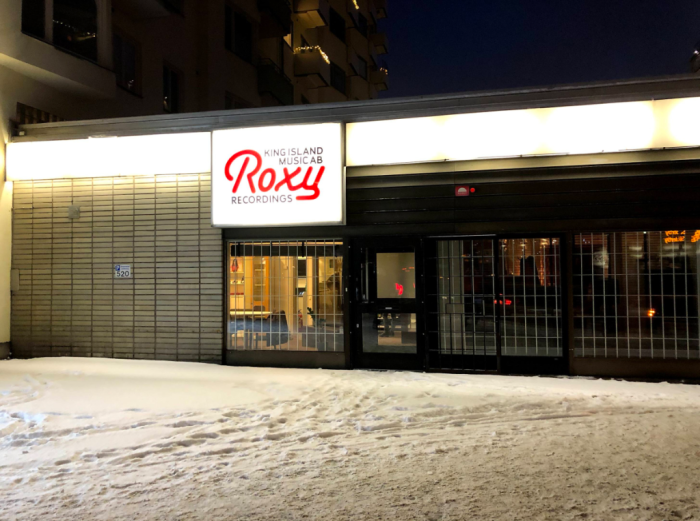 A few weeks ago, I was in Sweden to dive into the local pop scene and I finally had the opportunity to tour the famed Cheiron Studios in Stockholm. Now called Roxy Recordings, this is the studio complex that was founded by the late Denniz PoP in the early '90s. Cheiron became the breeding ground of some of the greatest pop music ever recorded. Following PoP's passing in 1998 , Max Martin took over the studio and engineered a sound at Cheiron that turned artists like Britney Spears, Backstreet Boys and N*Sync into mega-acts. In fact, it was in this studio that Britney Spears recorded "Baby One More Time" and most of her debut album. Fans used to camp out when Backstreet Boys recorded here and they had to install a secret elevator so the group could enter and exit the building without issue.  Pop magic was made here and I felt so lucky to go inside and see the studios. It was very special to be in the same room that young Britney used to record her first songs alongside Max Martin. If only I could have been a fly on the wall back then.

Learn more about the history of Cheiron Studios on Wikipedia.