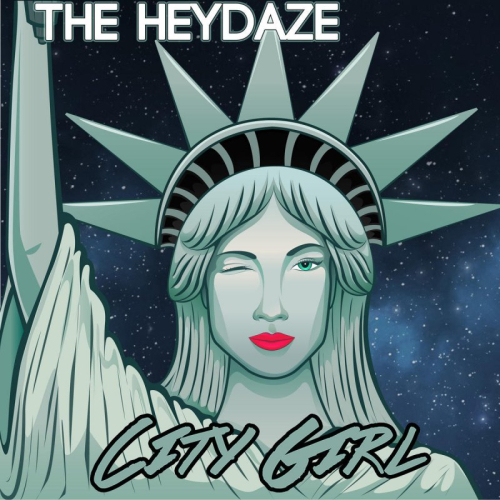 The Heydaze serve up a slice of summer sizzle and heaps of happy vibes with their potent new single “City Girl” The group is the teaming of Jesse Fink (vocals), Andrew Spelman (lead guitar) and Andrew Underberg (production and keys) who formed this past year at the University of Pennsylvania. The three college pals sure bring an Ivy League quality to their infectious, crisp brand of pop as demonstrated by “City Girl.”

It’s an instantly catch pop stomper that is a happy-go-lucky love letter to the group’s favorite city girl and New York City. "Been around everywhere/Swear I have never seen such a pretty girl/Twinkle in the sky/Big apple in my eye,” charismatic frontman Jesse Fink cheers.

This song will have you tapping along the moment it hits. I guarantee you. The group is looked after by the fine folks who turned Maroon 5 into global superstars so make sure to keep a close eye on The Heydaze. [Facebook] [Twitter]