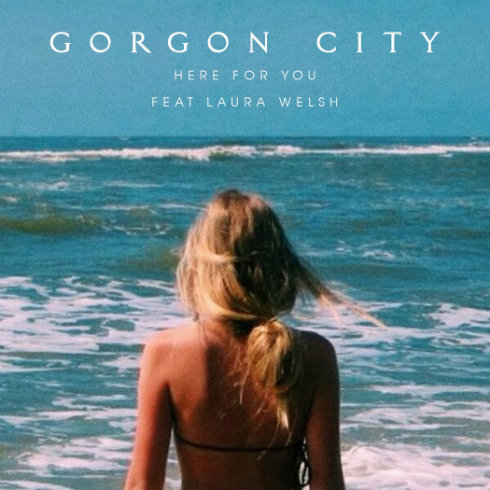 Gorgon City at it again. Following the success of their breakout single "Ready For Your Love" (featuring our pal MNEK), the British duo of Matt & Kye return with the brand-new "Here For You" that features songstress Laura Welsh. It's a hot and happening slice of radio-ready deep house that has massive crossover potential.

With the success of Disclosure, Rudimental and Duke Dumont, '90s inspired deep house has a real chance of breaking through into the mainstream in North America. Much of that is fueled by the public's interest in dance music. EDM has turned many people on to dance music and they are curious what else is out there in their quest to discover what happens beyond "the drop."

Deep house is driven by warming basslines, soulful melodies and a groove that fits all times of the day. Gorgon City's new "Here For You" combines all of those elements and more while delivering just the right vibe for summer. The song further establishes Gorgon City as one of the most exciting and talented new acts in the ever-flourishing landscape of British club savvy pop and paves the way for the duo’s forthcoming debut album due later in the year.