« A Few Words about the Future of EDM and Porter Robinson's New 'Sea of Voices' | Main | South Beach Here I Come! Counting Down to Miami Music Week 2014! [Preview] » 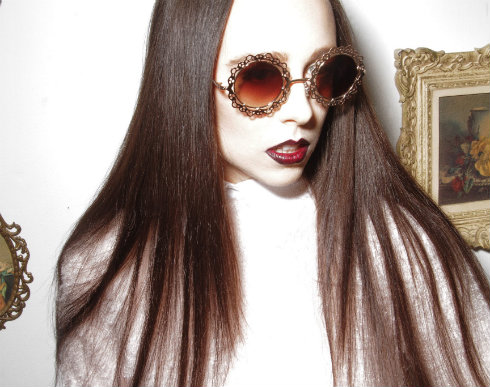 Some exciting new pop hit the Beats Music offices today that had me sit up and immediately pay attention. Meet Canadian newcomer Allie X (born Allie Hughes) who has been stirring up a storm of attention with her soaring melodic synth-pop delights "Catch" and "Prime" that received a glowing endorsement of Katy Perry on Twitter. Not much is known about the sweet-voiced singer and that's very much on purpose. "I don't see a reason for there to be a ton of personal information out there about me," she explains in an interview with Billboard. She wisely lets the music speaks for itself. According to reports she has been working with producers like Cirkut and Billboard on her music. Her current tracks are released through Neon Gold Records and a mighty label war is brewing to sign her. Listen to "Catch" on Beats Music now.