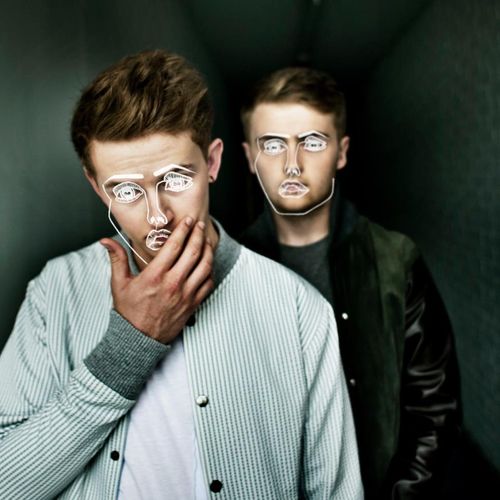 Given the instant global success of their debut album, it's hard to believe that Disclosure was still making music in their bedroom without the support of a major label around this time last year. After the British deep house revivalists were scooped up by Island Records, their music has taken the world by storm, which has opened the doors for many other cool British upstarts. With the popularity of commercial EDM peaking, Disclosure's soulful dubs also shows fans there's more to dance music than just big drops, gritty dubstep wobbles and saucy synths. Disclosure performed late last week in front of a sold out crowd at New York's Central Park together with a few special guests. Immersive Technologies captured the show in 360 degrees that allows viewers at home to enjoy the show from all possible angles. Check out Disclosure's performance of "Latch" featuring Sam Smith in Central Park and set the playback to wide-screen while rotating the camera via your mouse to get the full experience. (Disclosure 'Settle" is available via Cherrytree Records in the U.S.)