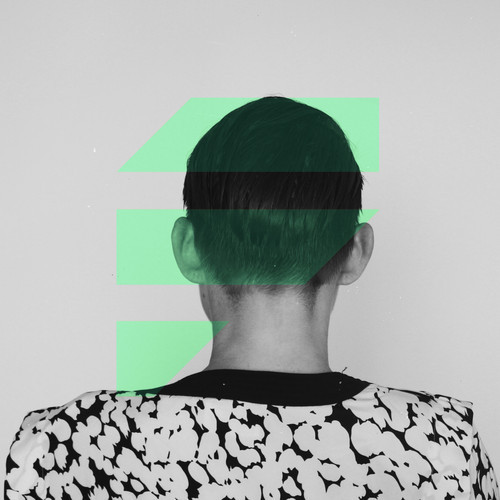 Following the release of her debut EP "The Indigo EP" and her much-talked about headline show at The Sebright Arms In London, Gothenburg's own Frida Sundemo is set to return to the U.K. to open for Charli XCX at the Islington Academy tomorrow. Sundemo is stirring up a hefty amount of early buzz among pop fans with her finely-tuned brand of synth pop that you can file right next to the music of Robyn, Icona Pop, Miike Snow, Lykke Li and other high-grade Scandi pop. Her new single "A Million Years" is a perfect example of that. It's a brilliantly epic pop confection packed with inescapable melancholia that will get right under your skin. Frida is currently in the studio with a plethora of hot Swedish producers and songwriters, recording the follow-up to ‘The Indigo EP’ and which is set to be released later this year.