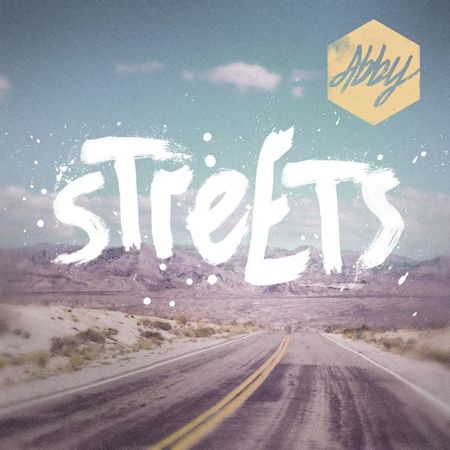 Monsieur Adi shows us what's he made of with his excellent new remix of "Streets" for German dance/rock outfit Abby. The group is a 4-piece band from Berlin who want to bridge the divide between the worlds of rock and dance music. The name ABBY derives from a musical concept whereby the songs form a ‘narrative story mosaic’ that fills in as the listener hears more songs.

Abby found a loyal following from the very beginning with their debut EP "Welcome Home" which netted them national airplay, leading to the band recording their debut album at London’s famous Kensal Town Studios. The new material from those sessions will be released later in 2013, with the first single ‘Streets’ slated to come out on 29 th April 2013, on Universal Music.

Besides all the band’s recording activity, and signing a major publishing deal with BMG/ Chrysalis, ABBY have been busy on the live circuit, selling out shows at the Relentless Garage and Barfly in London, and venturing to the US for appearances at SXSW, as well as New York’s Arlene's Grocery and LA’s Bootleg Theatre.

The infinitely talented Monsieur Adi does what he knows best and gives "Streets' a carefully-crafted make-over. Adi incorporates glowing synths and a throbbing bassline to create a warming, atmospheric soundscape that perfectly amplifies the song's powerful emotional pull. Adi never ceases to amaze me with his remixes that always incorporate just the right amount of epic and grandeur. Expect more exciting Monsieur Adi updates soon.