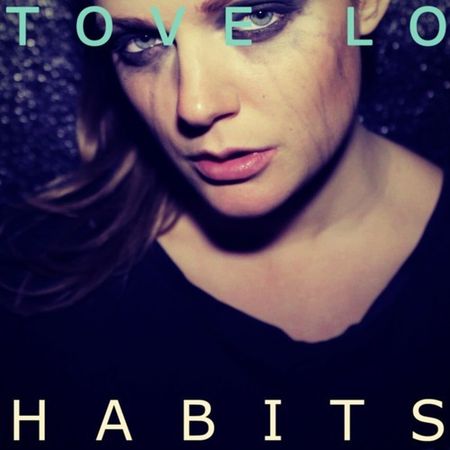 Sweden continues to be a rich breeding ground for glorious new pop. The latest greatest new pop act to emerge from Stockholm is the incredibly talented and mightily promising Tove Lo. She premiered the video for her brilliant new single, titled "Habits," earlier this month and the song received a steady push forward when none other than Marina & The Diamonds pointed fans to the video in a tweet she sent to fans.

Lo first emerged on the international pop scene late last year when she released her debut "Love Ballad" that received glowing reviews. The song marked a change in direction for the 24 year-old singer who started her music career jamming out in a Stockholm rock band. After signing to Warner/Chappell Publishing, she explorered poppier stylings together with fellow Swedes like Elof Loelv (Niki & The Dove) and hitmaker Alexander Kronlun who previously collaborated with Britney Spears, Robyn and Cyndi Lauper. Lo also fine-tuned her pop writing together with British hit factory Xenomania for whom she worked on a few projects.

"Habits" is a perfect introduction to the musical world of Tove Lo. Appropriately quirky and deliciously stylish, the song is a skillfully crafted pop tune that tells a vivd tale about staying busy to forget about a love lost. "I spent my days locked in haze to forget your face," she sings in the song's soaring chorus. "I gotta stay high all the time to forget I'm missing you." It's incredibly promising new pop from a bight new talent that you should keep you're eye (and ear) on. Five out of five stars. Avicii took a lot of fans by surprise this weekend at the Ultra Music Festival when he introduced some brand-new music instead of only playing his tried and true hits. The superstar DJ/producer had announced earlier in the week that he would use the massive UMF mainstage to premiere tracks from his much-anticipated debut album.

After kicking off his set with fan faves (including that ubiquitous "Levels"), Avicii paused for a couple of minutes and invited Aloe Blacc ("I Need A Dollar") on stage to perform a dance-infused folk song. Genre-pushing collaborations with people like Audra Mae and Joakim Berg followed that showcased an exciting, dancefloor-savvy sound perfectly uniting Avicii's keen (and Swedish) sense of melody with live instrumentation. It's a sharp departure from tracks like "Levels" and "Silhouettes" that have defined his career up until now.

Sadly, some fans were less than pleased and blasted Avicii on social media for being entirely out of touch. 'Well to sum up the night ill just say that Avicii totally destroyed his career," wrote one individual on Twitter. That criticism is quite frankly disappointing and terribly unfounded. There's absolutely nothing wrong with stepping out of the box to challenge the status quo. That's how innovation happens and art gets made. 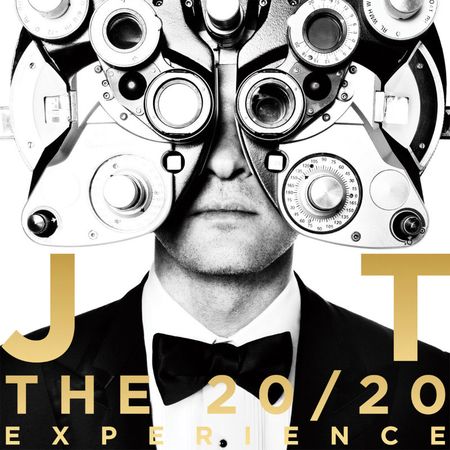 Much has been said about the fact that Justin Timberlake's new "The 20/20 Experience" supposedly doesn't include any obvious radio singles. Water cooler critics point to Timberlake's previous two records that were loaded with chart hits and turned the singer into a global superstar. I understand their point of view, but all the emphasis on having singles really raises the question if, creatively speaking, a record needs to have many singles to be considered a successful album.

In my opinion, "The 20/20 Experience" was carefully, skillfully and purposely designed to be an album's album and not a singles album. Timberlake deliberately set out to create one, single non-stop experience for listeners that needs to be enjoyed from start to finish. It's not a loose collection of songs that twists and turns from one mood to another.

"The 20/20 Experience" is an album that is all about flow. Each song perfectly follows the other to take listeners on a journey and set a tone that is consistently maintained throughout the record. The singer chose to refer to the album as an experience for good reason.

Recording this record must have been a very liberating artistic experience for Timberlake because he wasn't constrained by common pop conventions. Instead of dutifully serving up 3 minute tracks that are apt for radio, he wrote songs that fully express what he was trying to accomplish.

Sequencing this record may have been one of Timberlake's biggest challenges when finalizing the album, but he did a superb job assembling the songs into one cohesive effort that clearly communicates his point of view.

The album starts on an immediate high note with "Pusher Love Girl" (which is one of the best songs he has ever recorded) that segues neatly into the classy groove of "Suit & Tie." Other stand out tracks include the vibrant and cheery "Let The Groove Get In" and "That Girl" that he has performed during his recent intimate club shows. The intensely atmospheric "Blue Ocean Floor" is the grand finale to the experience that perfectly underlines the importance of flow and sequencing on this record.

Getting back to the discussion about singles, I also think Timberlake is not looking for a long, extended cycle where he has to promote several singles over a period of 18 months or so. "The 20/20 Experience" satisfies some of his creative urges and I'm sure that after finishing his Legends of the Summer tour with Jay-Z, he may go right back to pursue other creative endeavours. Perhaps acting or perhaps even another album as he suggested talking to Ryan Seacrest during his album release party in Los Angeles last night.

Regardless of what creative challenge Timberlake tackles next, "The 20/20 Experience" is a timeless and classic effort that underlines once again that the singer continues to pave his own way free from the burden of expectation and conventional standards.

Hot New Talen Alert: Listen to Beldina 'What Can I Say' [Exclusive First-Listen] 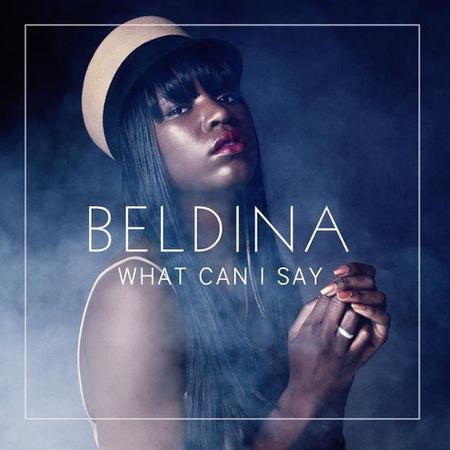 Sweden continues to be a fertile breeding for incredibly brilliant pop and newcomer Beldina is solid proof of that. Smooth, sensual and incredibly soulful, the 22 year-old Stockholm impresses with her new single "What Can I Say" that firmly puts her in pole position for international success. Beldina is most certainly not a stranger to pop aficionados among you. She first rose to fame covering other people's tracks on YouTube, and toured with artists like Faith Evans in Sweden. More recently, she sang the hook on the Childish Gambino "Not Going Back."

Beldina is now writing and recording new music in Los Angeles, and "What Can I Say" is the first result of her California studio sessions. The song is stirring tale of love and heartbreak that is peppered with a downbeat hip hop groove that adds just the right amount of grit to her story. "I hate that I can't love, I hate that I can't touch you any more," she aches. "Don't come to close, I will push you away." It's a fantastic new effort by a very promising new talent that will have you anxious to hear more. Five out of five stars. Blondfire is gearing up for a big week at South by Southwest next week where they will play multiple shows to introduce hordes of tastemakers and music fans to their unique brand of pop. It's been a exciting ride for the brother-and-sister duo of Bruce and Erica Driscoll who were signed to Warner Bros Records last year after stirring heaps of buzz with their music that received early support from blogs and local L.A. radio stations like KCRW.

Born in Michigan to an American father and Brazilian mother, the group spent many summers in Brazil, which likely inspired the duo's distinct sound that is equally lush, daring and complex. Balancing different (seemingly opposite) sensibilities drives their their craft and it also explains their group name. "We were driving around with friends and someone said 'I smell a bonfire,'" Erica says in a press release. "We thought they said 'Blondfire,' and at first we kind of jokingly said it should be our name – but it stuck. We liked the fact that it was masculine and feminine at the same time. It represented who we are in a cool way."

Growing up in Michican was crucial in laying the foundation for the group who were formerly called Astaire. "There isn't much to do in Michigan, especially in winter," Erica explains, "so we just holed up in the basement, writing songs and recording them on our four-track machine."

There's still an element of their Brazilian-American childhood in the mix as well. "You can hear it in the way we use melodies," she says, "and in the way that Bruce likes to put all kinds of variations into his beats." Bruce adds that he leans toward certain chords that lend a melancholy feel one could trace back to Antonio Carlos Jobim and other Brazilian songwriters. "It's not obvious," Bruce says, "but it's in there."

The group is currently promoting their new EP, titled "Where The Kids Are," which is a fantastic collection of four songs that is the perfect introduction to their music. Included on the EP is "Walking With Giants" that you can download for free right here. Today, the group released a very cool (and slightly trippy) visualizer video for the song that Aaron Hymes produced and which premieres exclusively on this blog today. Click play, set the video to full screen and immerse yourself in the magical world of Blondfire. (Listen to Blondfire "Where The Kids Are.")