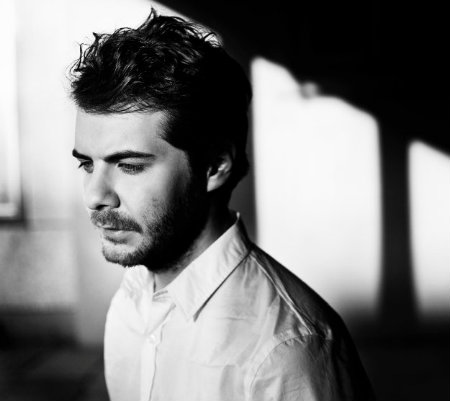 Some of you may remember Dante Kinnunen as the drummer of Swedish indie pop outfit The Conretes. But last year the Stockholm artist also developed a promising solo side project that incorporates his savvy for soulful, laid-back grooves and knack for infectious, melancholic melodies. Listen for example to his fantastic prog-pop tune "Won't Go" that samples the vocal hook of Adele's "He Won't Go" that blends seamlessly with Dante's forward production stylings. The result is a smash tune that is, quite frankly, too irresistible to be denied. The track is taken from Dante's three-track EP that also includes the very good tracks "Runners" and "Next To You" that is released on Baseline Music, a Sony Music imprint. Highly recommended.