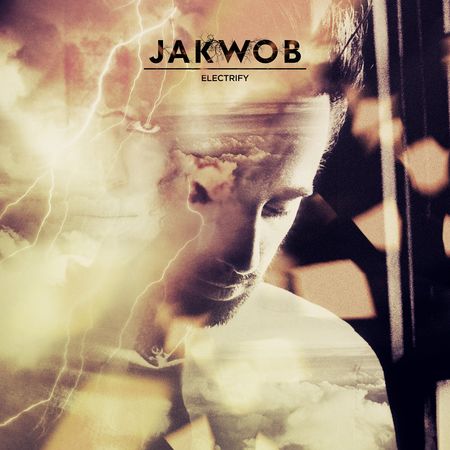 Whoever thinks dubstep just comes in one size fits all, better thinks again. Jakwob's brand-new "Electrify" is solid proof of that. The London DJ/producer has taken a unique approach to the popular sub genre that has a reputation to some for its tendency to be overbearing  "I can make that music, I enjoy that stuff," the producer/DJ explains in a press release. "But I don’t want to replicate it, I don’t like making music that’s too difficult to get into so I end up adding things, different unexpected elements."

His brand-new single "Electrify" is a perfect example of Jakwob's all-inclusive point of view. The track is many things, but most of all it is very now and very fresh, orchestrating a perfect blend of pop, dance, dubstep and grime that is topped off with the smooth, soulful vocals of newcomer Jetta. "Electrify" is a track that shows that dubstep is not a one trick pony, but rather an evolving production styling that can be applied in many different ways.

Raised in Lincoln by Scottish-Indian parents, Jakwob (born James Edward Jacob) first starting toying around with turntables when an uncle gifted him some old DJ equipment. Jakwob had an incredible appetite for music and enjoying everything from jazz to punk, and from pop to glitzy electronica. His world changed forever when he saw Rusko perform and was mesmerized by dubstep and its mind-blowing sensibilities.

Jakwob's big break came when he produced a dubstep version of Ellie Goulding's "Starry Eyed" that spread like wildfire online. The success of that remix led to many DJ gigs, which garnered him a loyal fan base around the world. After his first two singles "Here With Me" and "Right Beside You," this new "Electrify" ushers in an even bigger, more commercial sound for Jakwob. "Electrify" will be released in the U.K. late February and is taken from his forthcoming debut album that he will release on Mercury.