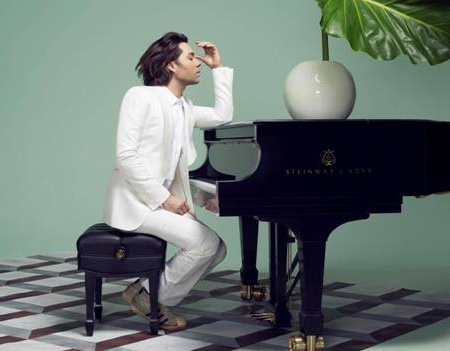 Today, Decca Records formally announced that Rufus Wainwright will release his eagerly anticipated new album, entitled "Out Of The Game," on May 1st. Produced by none other than Mark Ronson, this is the seventh studio album from the Canadian singer that follows 2010's quietly intimate outing "All Days Are Nights: Songs for Lulu." The first single to be taken of the LP is the uptempo title track that should be unveiled soon.

A press release describes "Out Of The Game" as "a labor of love for both Wainwright and Ronson." Rufus calls the album "the most pop album I’ve ever made, while Ronson recently states that "it's the best work of my career." Recorded in New York in the fall of 2011, the twelve songs are "hook-laden, memorably arranged tracks reminiscent of Rufus’ early work."

Musicians on the album include the Dap-Kings (who Ronson also used for the groundbreaking Amy Winehouse "Back To Black" album and his own "Record Collection"), Wilco’s Nels Cline, Nick Zinner of Yeah Yeah Yeahs, Andrew Wyatt from Miike Snow, Sean Lennon and sister Martha Wainwright.

Ronson explains that "Out Of The Game" "has a real '70s, Laurel Canyon spirit." Wainwright adds that he was very inspired by some of the great pop writers of the past, including Freddie Mercury, David Bowie and Elton John who once affectionately named Wainwright "the greatest songwriter on the planet." The singer sums it up best when he describes "Out Of The Game" as "brash, beautiful and also very Rufus." 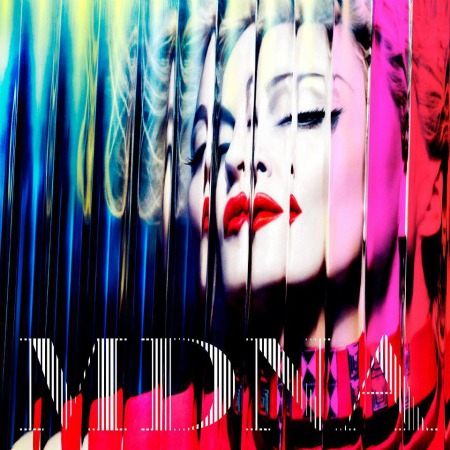 Rugby Is Taking Over Las Vegas

Get Ready To Dance: David Guetta 's Turn Me On featuring Nicki Minaj

20 TV Shows With the Most Social Media Buzz This Week 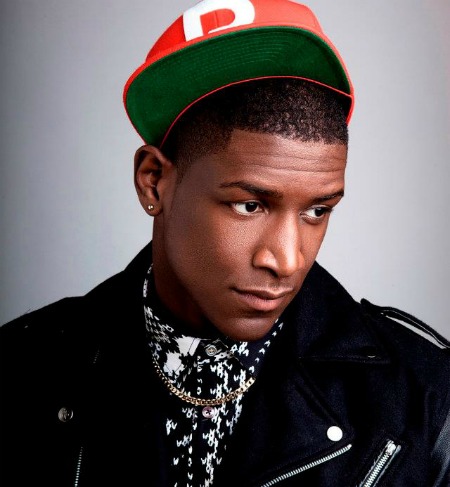 After shaking up the British pop scene with "Earthquake" late last year, Labrinth's tremors continue with the brand-new "Last Time." Once again, the beatmeister cranks out a high-energy, vocoder-happy pop ditty filled with oscillating sound effects and punchy strings that help further define his progressive pop aesthetic. Add to all that sonic action lyrics about living the high life in Berlin, New York, Paris, Ibiza and Tokyo, and what you have is a song that can easily resonate everywhere.

Labrinth debuted with "Let The Sun Shine" in September 2010 that was followed by "Earthquake" (featuring his pal Tinie Tempah), which rocketed to the top of the British charts in October and stayed in the top ten for an impressive six weeks. "Earthquake" proved that Labrinth has his finger tightly on the pulse of things, seamlessly mixing up a hodgepodge of genres into one tightly-produced power jam.

The London artist likes to describe his new "Last Time" as a "an electronic sci-fi record." Labrinth tells Pyro Magazine, "It's kind of a bit electro housy and very musical. When you listen deeper into the music you can hear that because there are a lot of layers on the track ( . . .) I remember thinking 'I want to try something different, I want to kind of branch out a bit' I looked at it as myself going around the world and experimenting all different flavours and coming out of my little box to see whats out there, thats when I made 'Last Time.'"

"Last Time" is taken from Labrinth's forthcoming debut record "Electronic Earth," which includes a duet with Emeli Sande on "Beneath Your Beautiful" that he co-wrote with Mike Posner. Labrinth describes the album as "just loads of different mixes of energy there we’ve got some old school flavours, new school flavours." "Electronic Earth" will be out in the U.K. on March 19.

Big air, big moves, and even bigger ideas. Red Bull gives you wings. Whether you're writing, DJ-ing, working out or grooving along on the dancefloor, Red Bull will give you that extra zing to go the extra mile and accomplish bigger, bolder and brighter things. There are plenty of examples of Red Bull delivering that extra bounce to help turntablists take flight in the DJ booth and to push soundboard maestros crank out future hits on a late night in the studio. See how they help make athletes' ideas happen and find out how they can do the same for you at the Red Bull Launchpad. (This post is sponsored by Red Bull.) 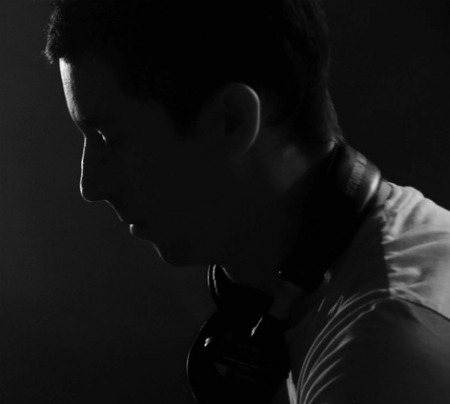 After his ground-breaking work for artists like Madonna, Keane, The Killers, Scissor Sisters and Kylie Minogue, GRAMMY award-winning producer Stuart Price has been laying low for most of 2011 to replenish his creative mojo. But lucky for us he returned this weekend with the brand-new "Church" that Pete Tong premiered on his BBC Radio One show. Using his Jacques Lu Cont moniker, Price serves up a potent and progressive dance stomper with this new "Church" that is all kinds of sublime. It's a bass-heavy, multi-layered dancefloor hymnal that once again reminds us why so many artists are eager to work with the London DJ and producer. Reminiscent of the baroque sensibilities of Monsieur Adi, the crunchy dancefloor sonics of Calvin Harris and the epic soundboard stylings of Justice, Price turns it up a few notches with "Church" and pushes his artistic boundaries in an exciting new direction.