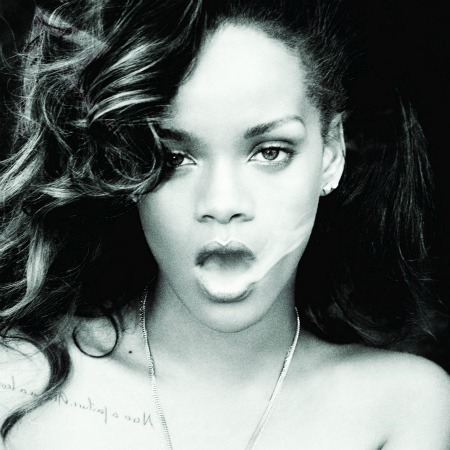 Pink Is The New Blog Lists His Fave Albums

Rihanna Makes A Splash In Barbado

Latest Radiohead Recording Is "A Hoax" 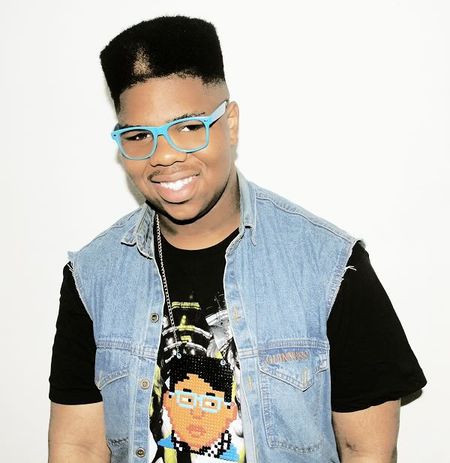 After releasing his excellent debut single "If Truth Be Told" on Moshi Moshi Records earlier this year, British pop prodigy MNEK now shares the brand-new freebie "If He's The One" in anticipation of more new music in the future. On his Soundcloud page, he shares that his debut album will not be out until 2013 and that he's not sure if this track "will make the cut," but that he "loves it all the same." And we fully agree.

The reason that we'll have to wait until 2013 for a full-length MNEK effort most likely has to do with the fact that the London teenager has become an in-demand songwriter and producer who has been embraced by pop collective Xenomania and recently contributed tracks to new releases by The Saturdays and Florrie.

And this new "If He's The One" shows us exactly why much of the British pop scene is all over MNEK. The track is a tightly-produced, soul-flavored pop gem that is paced by a bouncy groove, pumped up '90s synths and that youthful spark that marks all of MNEK's work. Reminiscent of classic Teddy Riley productions, "If He's The One" echoes the sounds of that catchy New Jack Swing that has been a huge inspiration to MNEK.

Madonna's 1983 breakout single "Holiday" is arguably one of the most iconic pop songs of all time. It's a timeless tune that launched Madonna's incredible career worldwide and hasn't lost any of its luster over the last three decades.

Rising Los Angeles synth pop duo Capital Cities has been hugely inspired by some of the great pop of the past and decided to cover Madonna's "Holiday" to tap into some of its retro glory and have an opportunity to introduce their music to more people. It sure is a gutsy move to cover a song so well-known as "Holiday," but the two Angelenos do a very fine job paying tribute to the track while also giving it a contemporary new twist that shows off what they're capable of.

Sweetly luscious and hella bouncy, Capital Cities' cover of "Holiday" is pure synth pop goodness that I'm confident even the biggest and most purist Madonna fan will be able to appreciate. The duo's remake of "Holiday" comes with a bit of an unexpected ending that adds some crunch to all that pop sweetness. (Download MP3 and grab Capital Cities' debut EP on iTunes now.) 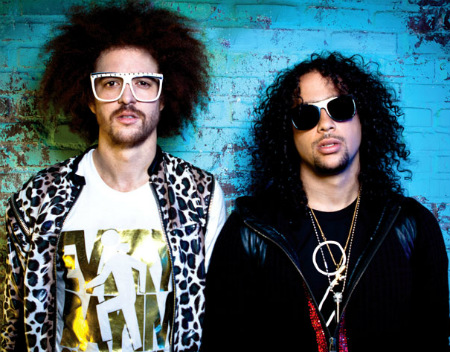 Is Beyoncé Ready To Give Birth?

Max George: Shirtless with The Wanted

Versace Back For Another Round With H&M

One of the biggest new pop releases to look out for in 2012 is MIKA's much-anticipated third album that has been years in the making. After bursting onto the scene with his exuberant brand of pop on "Life In Cartoon Motion," MIKA attempted to continue his momentum with his sophomore effort that was a smash among his loyal fans but unfortunately didn't catch fire in the global pop charts like his debut LP did. It's nothing to fret over though as that experience ultimately helped create a renewed focus for the singer to develop his unique sound in an exciting new direction.

MIKA returned to Paris where he grew up to recharge his creative mojo and collaborate with a wide variety of producers and writers to find inspirations for his third record. According to unconfirmed reports, the singer has been working with people like Martin Solveig, William Orbit and Empire of the Sun's Nick Littlemore to work on tunes for the album.

The first result of his time in the studio was the French-language single "Elle Me Dit" that was exclusively released in France this year and a massive hit for the oh-so talented singer. In fact, I was in Paris last week, and saw huge posters and signs in the music department of the gigantic Galeries Lafayette promoting "Elle Me Dit" as the perfect holiday gift. It is solid proof that MIKA's popularity in France is as high as ever, which makes the country the perfect launching pad for his forthcoming new music. Just like he intended.

Los Angeles DJ/producer/artist Pace (aka Lincoln Jesser) is a massive pop fan and  decided to revamp MIKA's classic breakout tune "Relax (Take It Easy)." Obviously, the original version of "Relax" is all kinds of brilliant, but it is great to hear Pace work his soundboard magic and give the song a fresh new twist.

Introduced by a dark, nocturnal electro-groove and menacing strings, MIKA singing "relax, take it easy" takes on a whole new meaning. Pace neatly injects the frenzied beats with some bright synth pulses to add some light and sparkle to the mix that perfectly fits MIKA's original, joyous sentiment. Excellent work by Pace. Highly recommended. Make sure to follow Pace on Facebook and Twitter.