With over 50,000 units sold of "Saade Volume 1," Eric Saade is the biggest selling male pop star in Sweden this year. The singer had massive hits with "Popular and "Heart In The Air," and now he's stirring up momentum across Europe with his new single "Hotter Than Fire" that features none other than Dev.

"Hotter Than Fire" is taken from Saade's brand-new album "Saade Volume 2" that is released in Sweden today only a few months after "Volume 1" was unleashed. With so much new music that is adored by pop music fans everywhere, both "Volume 1" and "Volume 2" solidly positiosn Saade for international break out success.

I recently caught up with Eric in Sweden to chat a little bit more about the quick release of "Saade Volume 2," his collaboration with Dev, his ongoing creative journey and his love for great electro-pop. He also talks candidly about one of his favorite songs on the album that is a lot more personal than people may expect. 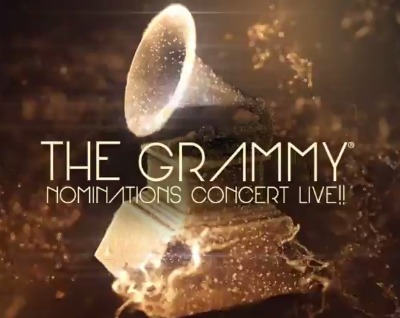 Tonight's CBS broadcast is an hour-long musical extravaganza that features the announcement of nominees, plus performances at the Nokia Theatre by Lady Gaga, Rihanna, The Band Perry, Lupe Fiaso, Usher and many others. (All major categories will be announced during the show and the full list of nominees will be available immediately after.)

The Recording Academy has invited me for the fourth year in a row to help cover The GRAMMY Awards as a Community Blogger with a special focus on everything pop. You may remember that I was the first-ever blogger to be involved with The GRAMMYs, an historic feat for the American music institution which I'm tremendously honored and humbled by.

The 54th GRAMMYs is shaping up to be the The Recording Academy's biggest show to date and I'm excited to be covering it all and share it with you. I'm on my way to Los Angeles now to cover The GRAMMY Nominations Concert plus all the behind-the-scenes action. I will also cover the official 54th GRAMMY Awards show on February 12, and make sure to catch my GRAMMY.com blogs for all my candid insights and reports. Tune in tonight to Twitter for real-time updates before, during and after the show. 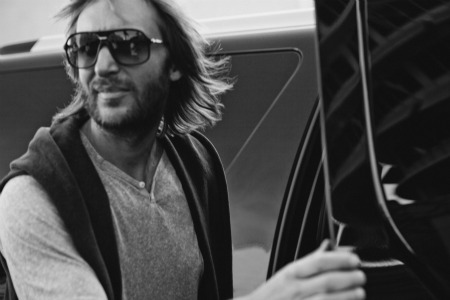 Guy Ritchie Talks About His Marriage To Madonna 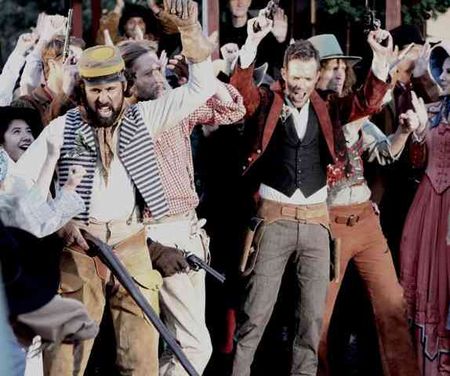 As I reported this weekend, The Killers set some aside during their current studio sessions to record a special holiday single to benefit charity to keep up with their annual tradition. After "A Great Big Sled" (2006), "Don't Shoot Me Santa" (2007), "Joseph, Better You Than Me" (2008), "Happy Birthday Guadalupe" (2009) and "Boots" (2010), the group now presents "The Cowboy Christmas Ball."

All proceeds of the single will benefit the RED Campaign that fights HIV/AIDS in Africa. Make sure to purchase the single when it drops in a digital store near you tomorrow to join The Killers in raising awareness and funds. In addition to purchasing the single, you can also design an online quilt and pledge to share the story about the fight against HIV/AIDS around the world with friends and family. 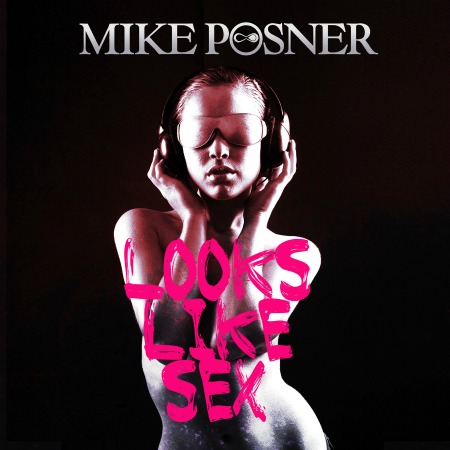 Mike Posner gets his pop on on his brand-new single that he unleashed today. Posner's fresh new ditty is titled "Looks Like Sex" and is taken from his forthcoming sophomore LP, "Sky High." That album is the follow up to his breakthrough debut record "31 Minutes To Takeoff" that includes the hits "Cooler Than Me," "Please Don’t Go" and the Bruno Mars-penned "Bow Chicka Wow Wow" which featured Lil’ Wayne.

Posner continues where "31 Minutes To Takeoff" left off with this new single. Paced by a mid-tempo, synthesized club groove (with an intro reminiscent of M83's "Midnight City"), "Looks Like Sex" is a sultry electro pop joint that is dominated by Posner's hoarse vocal tone and a splashy chorus that will surely be picked up quickly by radio programmers. Lyrically, Posner tells a fratastic tale about flirting with the girl of his desire. "You can sleep with the minute men, but I'm all night long," he boasts, staying true to his signature swag.

For a good taste of more new Posner music, make sure to check out his new mixtape "The Layover" that he released on November 20 and which includes a very good good cover of Oasis' timeless classic "Wonderwall." "Looks Like Sex" ships to radio this week and will be available for sale at all digital providers on December 6.