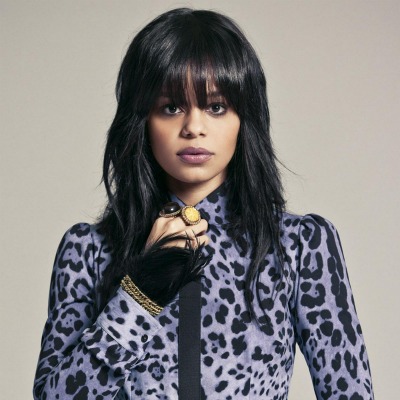 One of the most anticipated hip hop albums of the season is Yelawolf's major label debut "Radioactive" that drops in stores tomorrow. The Alabama rapper has been hailed by many fans and industry insiders as one of the most promising new forces in hip hop, and he was signed to Eminem's label imprint for Interscope earlier this year.

After playing shows, releasing mixtapes and many noteworthy collaborations, this bad-ass emcee is finally hitting the big time with "Radioactive" that is an inspired collection of chart-ready hip hop grooves.

There's one track on "Radioactive" that pop aficionados among you should check out. Yelawolf's "Animal" was produced by super beatmeister Diplo and features none other than Canadian pop darling Fefe Dobson. Set to Diplo's grinding, DIY styled hip hop beat, Dobson complements Yelawolf's spitfire rhymes nicely with her sweet-tinged vocals. "Animal" may be a little too rough around the edges for some of you pop fans out there, but it is nice to hear Dobson spotlighted on such a big debut LP.

If you're feeling adventurous, make sure to also check out Yelawolf's hip hop ballad "Write Your Name" featuring Mona  Moua that was produced by Justice League.