arjanwrites.com: [PREVIEW] Get A Sneak Peek at Adele's "Someone Like You" Music Video 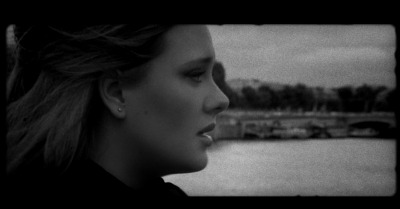 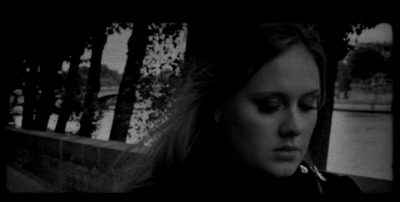 The much-anticipated video for Adele's "Someone Like You," the second single from her feverishly successful sophomore album "21," will premiere this Thursday evening on MTV and online at Vevo.com at exactly 7:56pm EDT.

Directed by Jake Nava (Beyonce, Kanye West), the video is described in a press releases as "minimal and graceful." The music video was shot entirely on location in Paris during the very early morning to provide a visual aesthetic that matches the arresting beauty of the song. "The location evokes style and romance," Nava explains, "and shooting early in the morning allows you to focus on Adele in this lonely and emotional space."

"Someone Like You" has already been certified platinum for sales in excess of one million downloads. Adele's "21" is the biggest selling album of 2011 with over 10 million units sold worldwide. "21" has remained in the top 3 of Billboard’s Top Album charts for 30 weeks since its release on February 22.