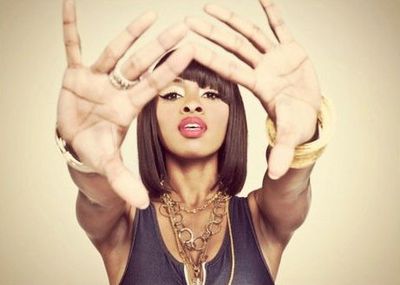 Rising Atlanta MC and singer Nikkiya gives a whole new meaning to the concept of girl power on her banging hip pop tune "Cheater." She grabs the reigns and leaves no doubt about how she plans to get even with the subject of her affliction with unambiguous, firepower lyrics like, "Put that cheater in the trunk, I think he gotta learn a lesson," she rants.

"Cheater" is taken from Nikkiya's new mixtape, titled "SpeakHer," that she collaborated on with MC Lyte and Eminem's newest protege Yelawolf. The three have been working together for the past 7 months in Atlanta's famed Tree Sound Studios to develop a unique sound and style for the spunky newcomer who likes to tell it like it is.

Also, check out the track "Titanic" from "SpeakHer." It is another minimalist dance floor stomper that is ruled by a pulsing electro beat, dizzying synths and a moody bass line that mash nicely with Nikkiya's vocals that balance perfectly between soulful and sparkly. Much like the design of the vessel that inspired it, it's a majestic display of finely-tuned sonic grandeur and unstoppable power. (Watch the video for "Cheater" after the break and download "Titanic" here.)