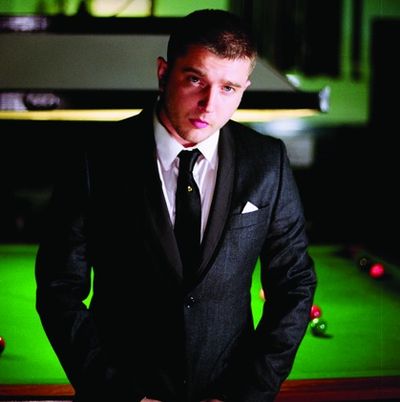 Following his triple win at The Ivor Novello Awards for "Album," "PRS" and "Songwriter of the Year," top-selling artist Plan B has released a special version of "Hard Times, a track featured on his triple-platinum selling album "The Defamation of Strickland Banks."

This new version features vocals from none other than his pal Sir Elton John and rising pop singer Paloma Faith. All proceeds of the song will be going to benefit victims of the Japan Tsunami and Pakistan Floods. The song is currently available for purchase through iTunes (and all digital retailers) in the U.K. only (for now).

Plan B and Elton John could not have picked a better song for this special purpose. "Hard Times" is a heartfelt and comforting tune about persevering against the odds with poignant lyrics like, "Through these hard times, people see what it's like for the poor," Elton John and Plan B sing. "Through these hard times people really find out what it's like to be ignored."