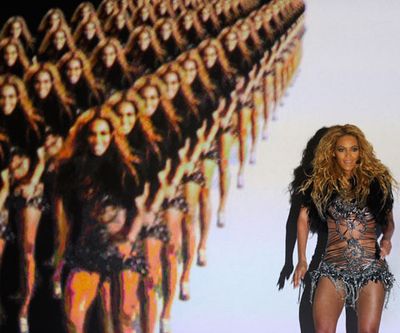 Katy Perry reserves the right to scalp her own tickets (Vulture)