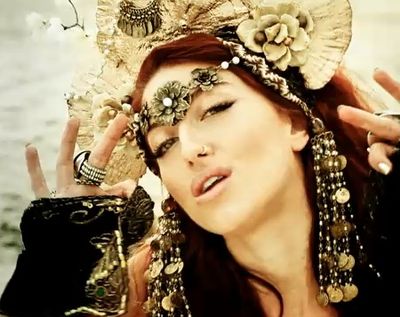 I alerted you last week about Neon Hitch's excellent new single "Silly Girl" that the emerging British pop star co-wrote with Switch who previously collaborated with people like M.I.A. and Beyonce.

"Silly Girl" was produced by hit man Benny Blanco who added his signature spit and polish to the track to create a fresh and forward pop tune.

Check out a remix of "Silly Girl" that was produced by electro wizard BOY BOY who turns Hitch's blazing original into a top-notch remake that is ruled by tight, punctuating beats to keep the energy up, up, up.

BOY BOY is a soundboard talent to keep your eye on. He is a man on the move who had produced remixes for people like Britney Spears, Spank Rock, Taio Cruz, and Ke$ha, while also collaborating with producer/writer Charlie Xcx, Dan Black and Chris Sorbello (Ministry of Sound) as a writer/producer.