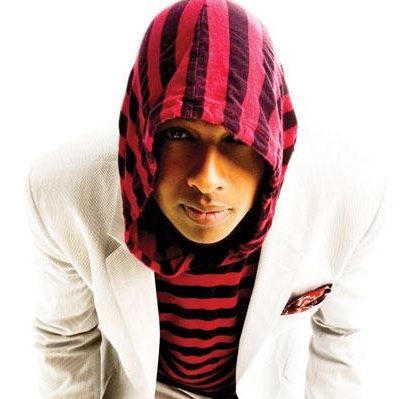 It's been a good while since we last heard from Kenna. But the mountain-climbing, non-conforming genre-buster returns with a promising new single that is taken from his new EP "Chaos & Darkness" that will be out on April 26. Kenna once again teamed up with his producer pal Chad Hugo of The Neptunes to create a fresh and forward pop alternative sound on this new effort.

Kenna's "Chaos & Darkness" is the first of his "This Land 2 Air Chronicle" three-part EP series, which precedes his new full-length album "Songs for Flight." This new EP collection is described in a press release as "a set-up for what may be the last Kenna album ever." Oh no!

"Chains" is the first song from the EP and features Shimmy Hoffa aka Chad Hugo. This blazing new track is co-written by Paul Banks of Interpol who gives Kenna's futuristic, synthesized sound a crunchy indie twist.