« Free MP3 Download: Vanbot "Lost Without You" | Main | Watch Far East Movement "If I Was You (OMG)" on The Tonight Show » 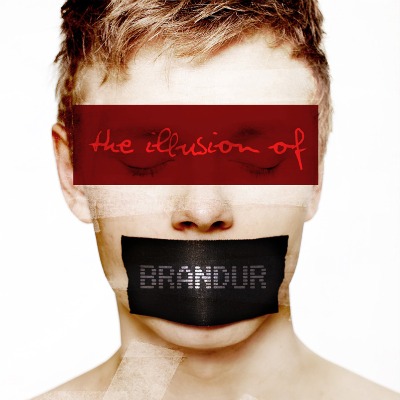 You may remember that I first introduced you to Brandur's hyper-catchy pop gem "The illusion Of" earlier this year. The song is a ferociously infectious pop tune with a glittery chorus (with Brandur rocking the falsetto) that is simply too irresistible to be denied. The song was co-written by Brandur and up and coming Swedish producer Maria Marcus.

Check out the exclusive world premiere of the video for "The Illusion Of" right here, right now in the player below on ArjanWrites.com.

Born and raised on the lush Faroe Islands, Brandur is known mostly to Swedes for being a contestant on Sweden's popular Melodifestival in 2008 in the hopes to qualify and represent the country for the Eurovision Song Contest. Despite the fact this his performance of "Lullaby"  did not make the final round of the song challenge, his high-profile stint opened new doors and opportunities, including a leading role on the Swedish version of High School Musical.

Now signed to Sofo Records/Universal Music Sweden, Brandur has set his sights on international success and "The Illusion Of" is a first taste of what's to come. The video for the song tells the illusionary tale of the battle between good and evil, which creates a neat contrast with the carefree pop sensibilities of the song. Directed by Leo Josefsson from Le Monde de Leo.