arjanwrites.com: Listen to New Blackroom "What Is It That You Want"

Listen to New Blackroom "What Is It That You Want" 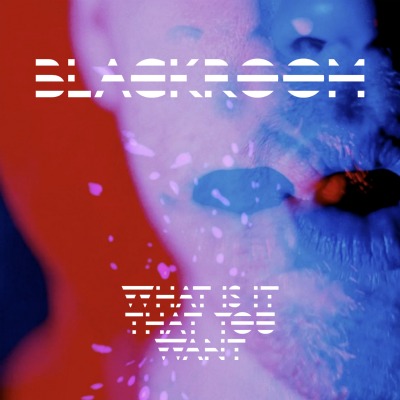 Norwegian synth pop duo Blackroom is plotting their long-awaited return to the pop scene with some brand-new music. After getting a taste of international success as Lorraine with tracks like "Italian Girlfriend" and "Return To The World," the group will be releasing their brand-new single "What Is It That You Want" on March 22 in iTunes stores worldwide. This new single marks the band's first release since putting out their LP "Pop Noir" in Japan in 2009.

Blackroom's music is best described as atmospheric synth pop featuring vivid pop melodies with a subtle rock edge that create a sweeping sonic soundscape. The new "What Is It That You Want" stays true to their brand of pop but introduces clubbier production stylings. Powerful and promising new music that comes with a fresh new twist on their signature sound.

Lyrically, the group still likes to capture big emotions with larger than life lyrics. Take for example the sci-fi-styled storytelling on this new single, "Who am I gonna follow when the Oceans split? Who am I gonna stand with when the planets hit? Come down from all your normalness and teleport to happiness."

Keyboard player Pal Myran-Haland writes me, "We wrote the song last summer just as we went on the road for some festival-gigging in Norway. We decided to try it out at the first gig, which was in the far North of Norway and it went down really well. So it became sort of a live favorite on that tour and it really sums up the vibe of our shows. I think that "What Is It That You Want' really shows the direction the band is heading musically."