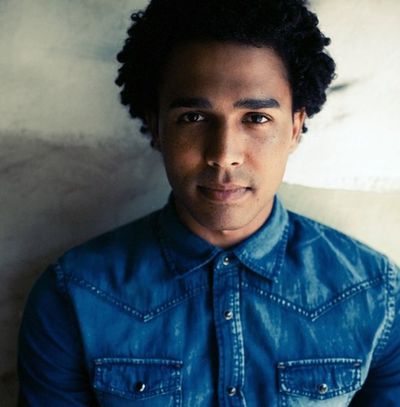 Mostly known as a finalist on Australian Idol, Barry Southgate is a promising newcomer whose mission it is to touch "lives through the stories that are already alive in the melodies he hears." And even though he didn't take the top prize at the popular talent show, the exposure to millions of people boosted his singer/songwriter career and led to collaborations with people like Delta Goodrem, Guy Sebastian and Paulini.

The South African born and New Zealand based artist is currently putting the final touches on his debut EP, titled "Epitome," which will be released later this year. Check out lead track "Don't You Think" to get a taste for Southgate's soulful and feel-good pop. Southgate is an artist to keep your eye on.