« Predict & Win: Who Should Win The GRAMMY for Best New Artist? | Main | Map Your Musical Memories with GRAMMY MusicMapper » 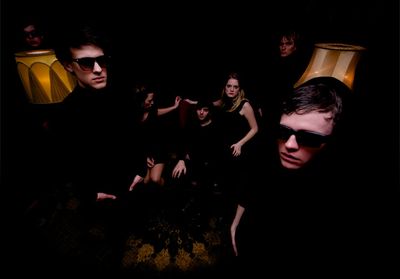 Do you have a taste for something a bit different, a little foreign and very fresh? Then you must check out the pop alternative sound of Norwegian newcomers Tog. The group is making waves in Norway with a synthy sound that is best described as a speedy Dungen, or "horror house pop" as they like to call it. Grab a totally guilt-free MP3 download of the group's "Sansen," which was massive summer hit in Norway. The songs neatly fuses "sizzling synthesizers, 60's combo organs, arpeggio swirls and thumping, italo-house beats," as a press release so eloquently puts it. Really cool, very eclectic and totally fresh.