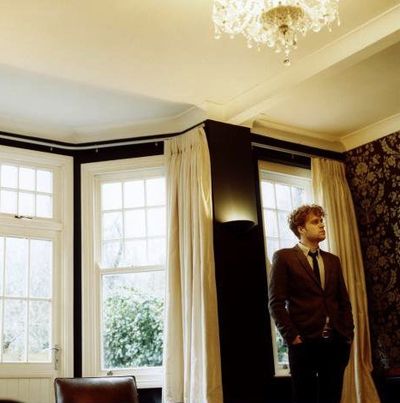 Cullen is a fresh new pop face from Melbourne, Australia who produces indie pop of the finest kind - combining soaring synth pop arrangements with his heartfelt vocal delivery. A good example of that is his new single "Crazy Enough" that is taken from his debut LP that he produced independently. In fact, he financed the production of that entire record in "true Australian style" by throwing a good 'ole keg party for friends to raise funds. Listen to Diamond Cut's sparkly, atmospheric remix of "Crazy Enough" that is simply sublime.