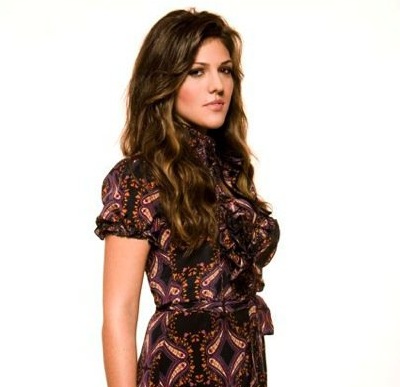 Emerging 19 year old pop songstress Jordan Corey teamed up with none other than The Stereotypes to collaborate on tracks for her debut EP. The Stereotypes may not immediately ring a bell, but you sure will know their music. They are the talented production trio of Jonathan Yip, Ray Romulus and Jeremy Reeves who are responsibly for some of today's biggest hits.

The Stereotypes have their finger on the pulse of what's hot and happening in pop right now, effortlessly blending pop, electro, soul and classic songwriting. They put their signature sound to work for people like Bruno Mars, Far East Movement, Mary J Blige, Usher and Justin Bieber. They were also nominated for a GRAMMY for their work on Ne-Yo's "Year of the Gentleman" in 2008.

The Stereotypes' breezy, crisp production of "Remember My Name" perfectly fits Jordan's crystal-clear, powerful vocals. Together they crafted an accomplished and radio-ready pop tune that could be flying up the charts very soon. Listen to it after the cut.