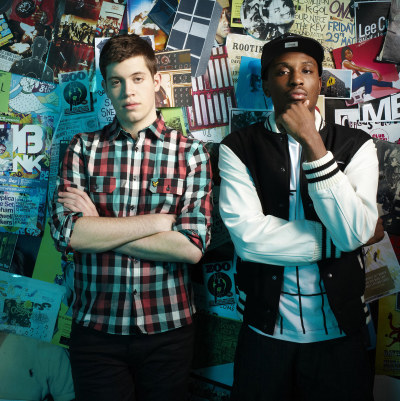 You may remember DJ/producer Aaron Albano (aka Ming) as one half of the legendary New York breakbeat duo Ming+FS who released four hugely successful albums, and opened for acts like Sting, Moby and Run DMC in the late nineties. Since then, Ming has been producing scores for countless television shows and video games - from CSI to Sex In The City, and from Wipeout Pure to NBA Ballers. He recently teamed up with new-hop duo Chiddy Bang to put together a groovy remake of Kelis' dancefloor filler "Acapella." Totally fun.