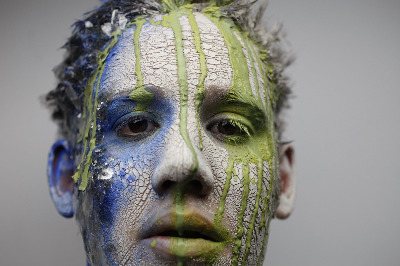 If you're in an Ibiza state of mind, make sure to check out this mighty dancefloor mix of Mr Fogg's new single "Stung" by house legend John Digweed and Nick Muir. "Stung" is the third single taken from the electro-pop artist's debut album, "Moving Parts." A press release boasts "Stung" as a song that "will drive people towards his talent" with both its "light and dreamy aesthetics" and "dark undertones." I rather just call the song a superior slice of electro-pop that shows off Mr Fogg rich musical imagination.