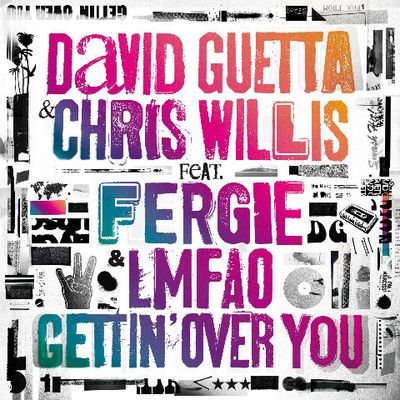 When I met David Guetta at the GRAMMYs earlier this year, the French DJ/producer predicted that 2010 would be all about electronic music and its breakthrough into the U.S. mainstream pop charts. After almost 6 months into the year, it looks like David Guetta's prediction may be coming true.

In fact, Guetta is one of the people who is helping to break electronic and dance music in the U.S. in a big way. He is responsible for helping to crank out a chart-topping new sound for The Black Eyed Peas, and he has given artists like Kelis, Estelle and Kelly Rowland a dance-savvy, pop-worthy makeover with banging new tracks that will likely rule summer all over North America.

While collaborating with others, Guetta also continues to lift singles from his own artist album. "One Love." The latest one is the deliciously catchy "Gettin Over You," which is pretty much a carbon copy of the equally infectious "Love Is Gone" from his previous LP. The revised version of "Gettin' Over You" not only features vocals by Atlanta singer Chris Willis, but also cameos by Fergie and LMFAO. It's a hot one. Grab it while you can.