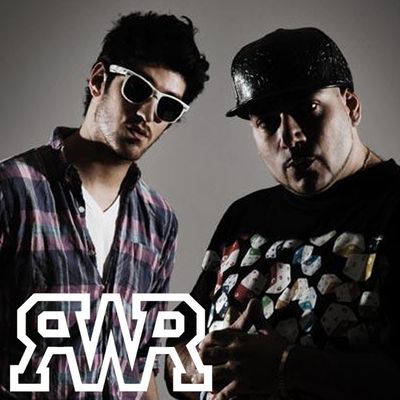 While fans are eagerly waiting for Chromeo's new album, the "Night By Night" remixes just keep on coming. The latest revamp of the duo's neon-lit, funktastic original was produced by Baltimore-based producer Robots With Rayguns (aka Lucas Smith). Smith stays true to his reputation and injects his new version of "Night By Night" with a potent dose of dancefloor bliss. Smith adds a throbbing and finely cut synth loop to Chromeo's original, which juxtaposes nicely with David's vocals. Highly recommended.

On a related note, Chromeo's sophomore album, titled "Business Casual," will hit stores August 17 on Atlantic Records. The album promises to bring more of the duo's sentimental-yet-intelligent electronic pop music that is inspired by 70's and 80's oft-overlooked pop progenitors such as Hall & Oates, Zapp, and Rick James.

Mixed by longtime Chromeo collaborator Phillipe Zdar and featuring artwork by the multifaceted Paris design collective Surface 2 Air, "Business Casual" marks a "continuation of the fierce funk jams that Chromeo do best - as well as a new sophisticated, mature direction with more lovers' ballads woven into the mix," according to a press release. 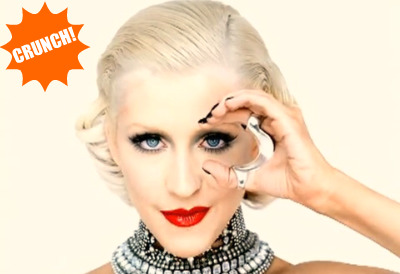 More Christina: Did the singer rip off Sue Sylvester? (Towleroad)

Listen and Download The Good Natured "Your Body Is A Machine" 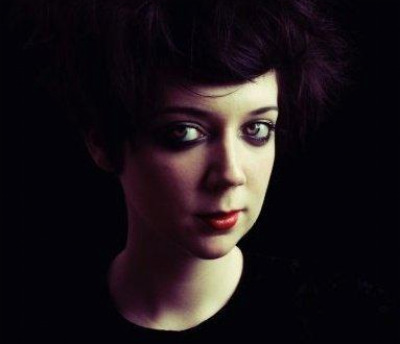 Sarah McIntosh is quite something special. Having salvaged her grandmother’s 1980s Yamaha keyboard, she has a penchant for creating synth-driven, atmospheric and subtly dramatic left-field pop that is bit like a cross between a young Kate Bush, Siouxsie Sioux, and lyrically reminiscent of Morrissey. After putting out 2009's "Warrior" under her The Good Natured moniker, she returns on July 5 with the new EP, "Your Body Is A Machine." Listen to the intensely haunting title track and download two remixes totally guilt-free.

The Good Natured "Your Body Is A Machine" (Zebra & Snake remix)

The Good Natured "Your Body Is A Machine" (Portmanteau remix) 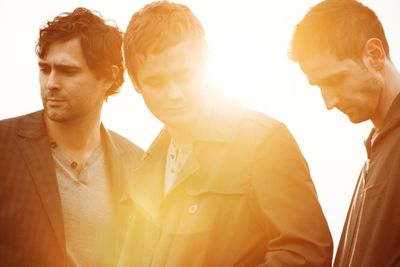 Keane's excellent new EP "Night Train" was directly inspired by the trio's extensive world tour that took them to all the corners of the world in 2008 and 2009.

While on the road performing headlining show in 28 countries, the group wrote, recorded and produced the entire album. As a result, "Night Train" is a musical compilation of their global adventures, much like a musical souvenir, featuring a diverse set of songs and sonic flavors with unexpected collaborators.

In the second and final part of my interview with Keane's lead songwriter Tim Rice-Oxley, we chatted extensively about life on the road and about his favorites places to visit and perform. We also talked about what fans can expect from Keane musically in the not so distant future. 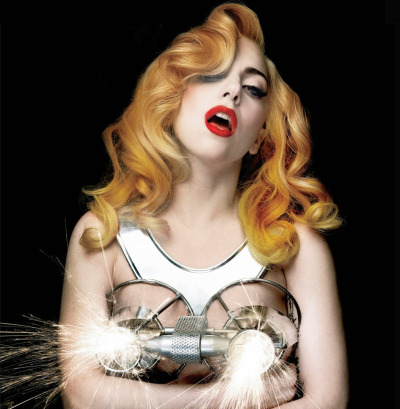 After giving "Telephone" a pumping remix treatment, my pals of Electrolightz now take on Lady Gaga's "Alejandro" and turn it into a hard-pounding dancefloor filler. Electrolightz' Name Brand makes a brief cameo on the revamp, laying down some rhymes to spice of Lady Gaga sweet and sultry original. You can always count on Electrolightz to stir up the party and this remix is no exception. Download the remix here (MP3).