Today has been years in the making. After bursting onto the scene almost three years ago, Dangerous Muse finally returns today with their much-anticipated new single, "I Want It All." Head to iTunes now to download the entire EP, which also includes an instrumental version of the single plus the official video for the song.

"I Want It All" was written by Dangerous Muse and produced by none other than Swedish production duo Bloodshy & Avant who previously produced hits for Britney Spears and Jennifer Lopez. The song is a solid, rock-edge electro-pop production that screams a whole lotta sexy.

The video is a sleek and steamy stroboscopic sensation that shines in simplicity. Singer Mike Furey is fully in the moment, flexing and posing for viewers to present his interpretation of the song that I'm sure will get plenty of boys and girls sit up and watch. It's performance art in Dangerous Muse's own unique way with a bunch of one of a kind accessories. Watch the video on iTunes.

I'm so glad Dangerous Muse are finally getting their new material out to fans. I know they have been eager to share their music with the world, but label issues prevented them from doing so sooner. It seems that things have been worked out, so we can finally focus on what matters most - the music. Hopefully, a full album will follow soon plus more live shows. Congrats, guys!

What do you think of the new video? 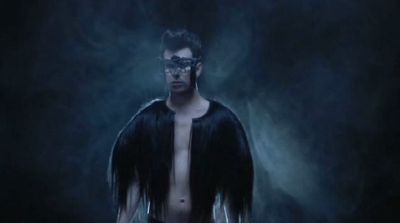 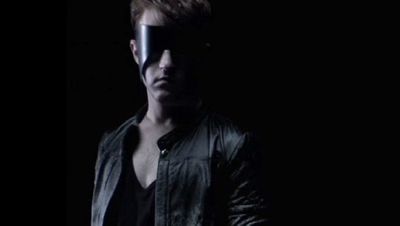