Exclusive First-Listen: Dangerous Muse "I Want It All"

Here it is. Finally!

Drop everything you're doing and listen to Dangerous Muse's long-awaited new singe, "I Want It All" right now. I'm not kidding! The track was produced by Bloodshy & Avant who previously wrote hits for people like Britney Spears, Madonna, Kylie Minogue and Jennifer Lopez. Indeed. Not too shabby for an American electro upstart and a very nice way to get noticed in the international world of pop.

"I Want It All" is the ultimate tastemaker for the New York's duo debut album that has been years in the making and will be hitting the mighty iTunes sooner than you think.

"I Want It All" is a blistering electro-pop tune with a gritty, rocky edge. Featuring Mike Furey's sensual vocal performance and Tom Napack's crafty synth work, the song strikes the perfect balance between sweet pop and crunchy electro. The more you hear it, the better it gets.

This has been a song that has been more than worth the wait. "I Want It All" is a class apart. Congratulations, guys! I'm so very proud! What do you think of the new Dangerous Muse single?

Not since Mel & Kim has there been such a fun and bubbly girl pop duo as MiniViva. Meet Frankee and Britt, the two members of MiniViva who were put together by 19 Entertainment's Simon Fuller. He is the powerful manager behind people like Adam Lambert, Chris Daughtry, Kelly Clarkson and many other successful acts.

Produced by Xenomania, MiniViva's debut single "Left My Heart In Tokyo" was instantly noticed in the U.K. when it was released this summer. The ladies will release their new single "I Wish" on December 14, in anticipation of their full-length debut.

Due to some technical difficulties, we had to cut the video interview short. But as you can see the girls and I were able to cover all of the basics and a little more - including their love for gays, how to wave glow sticks and the importance of wearing your heart on your sleeves. 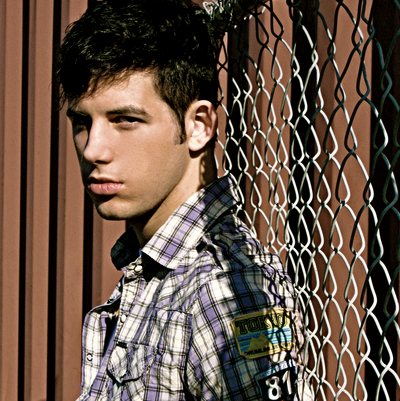 Meet Adam Tyler, an emerging new electro-pop singer from Los Angeles who is preparing the release of his debut album "Lullabies For Rattlesnakes." The record was produced by up and coming Swedish pop producer Elias Kapari who recently worked with Luigi Masi and Ashley Tishdale.

Inspired by the music of TLC, Madonna and Mariah Carey, the Columbia, MO native set his sights on pursuing a career in music and moved to Boston to attend the famed Berklee School of Music after high school to finetune his songwriting craft. After graduating, Tyler settled in Los Angeles to start working on his recording career. He joined boyband upstart MaddHouse for a while, but decided that solo was the way to go for him.

The singer likes to describe his music as "put your hands up in the air" electro pop and that is a good way to put it. His music demonstrates Tyler's knack for good pop with his slick vocal delivery and instantly catchy melodies that are infused with just the right dose of sex appeal. He's a total package.

Listen to a clip of his new track "Friction" in the player below and listen to more of his music on his website and YouTube. 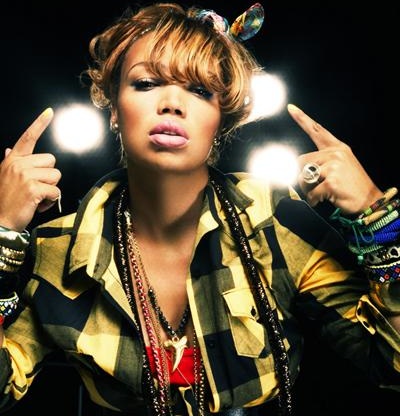 She Is Danger are the very talented Lena Cullen and Maya Jane Coles who produced a super remix of Ellie Goulding's "Under The Sheets" a few weeks ago. But the London producer/vocalist duo have a lot more on their sleeves than remixing other people's music. They also write, engineer, produce and perform their own music, which is best described as a dangerous and trippy blend of electronica and dubstep. It sounds very underground, but it has a compelling crunch to it that has me curious to hear more from them. Definitely the venting kind of tune. Think Ladytron meets Massive Attack meets Portishead.

She Is Danger "Hurt You"