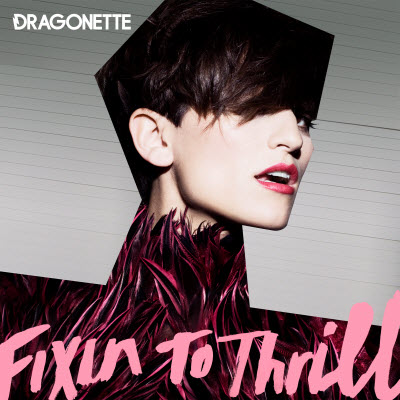 After producing and remixing tracks for artists like Sugababes, Kelis, Pet Shop Boys, Gwen Stefani and Sophie Ellis Bextor, British pop producer Richard X put his crafty hands on Dragonette's sublime new single "Pick Up The Phone." The result is a stunning pop gem that may very well take Dragonette to the top of the charts. A place where they belong. Bravo!

Make sure to get your copy of Dragonette's new LP "Fixin' To Thrill" in the next few weeks. It will be available in Canada on September 29, Australia on Ocober 3 and in the rest of the world digitally on October 6 and physically October 20.